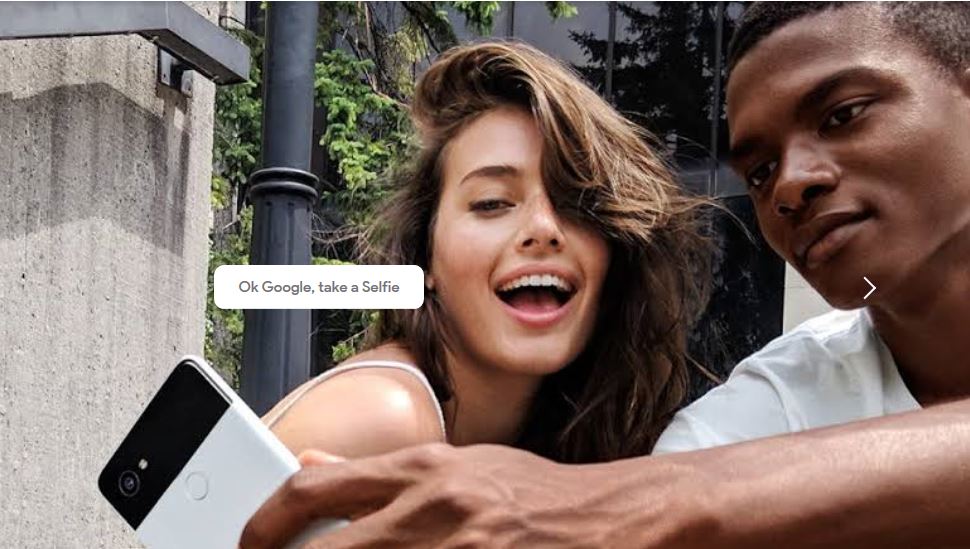 It’s been only a few days since the launch of the Google’s prestigious Pixel 2 smartphones, Pixel 2 and Pixel 2 XL, but the users who have bought them across the world are reporting few issues. The good news is that the company is taking all the measures it can to make sure that the issues reported are being addressed or solved or provide an ETA for the fix to satisfy the users.

For instance, the blue tint issue that was brought to the limelight by certain users was addressed in an effective manner by the company. According to Google, the blue tint becomes visible only if the display of the Pixel 2 smartphones is viewed at a certain angle. The company has also extended its warranty to 2 years for both the new and existing users across the world, thanks to the screen burn-in non-issue reported by certain folks who bought the smartphone. Besides the extended warranty being offered, every update that will be rolled out will be focused on increasing the life of the OLED display.

For those of you who are facing the issue of color saturation, the company says that you can boost the color output by 10 % for a vivid look.

The latest issue in the list is the audio issue while recording the videos. Some users are claiming a poor background quality in the audio of the recorded videos. The company has acknowledged this issue as well and has promised that it will be resolved via a software update very soon.

It is good to see the Google acknowledging and addressing the concerns of the users. On the other hand, almost all the manufacturers almost forget the users once they buy a new product. In that case, the TechDotMatrix really appreciates the service offered by the Google for its Pixel 2 customers.

Let us know would you buy google pixel 2 smartphones?

For tutorials on how to improve your life using technology, visit our TUTEZONE section.