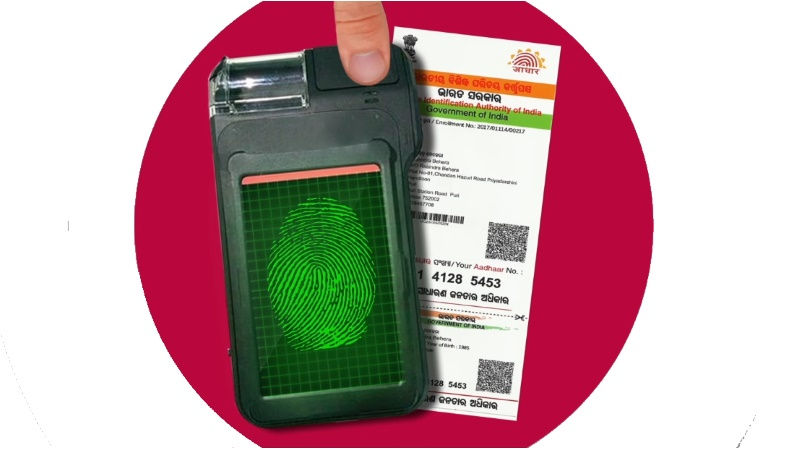 The Government has announced that the Aadhaar card is not mandatory for mobile SIMs, you can submit other documents too to get it. Now, the Telecom operator can accept another form of verification like driving license, passport, and voter ID card.

This new move comes as a relief for those who don’t have Aadhaar number yet for some reason. Although, the Telecom companies haven’t made any comment yet but certainly the government has taken this decision seriously. Because Aruna Sundararajan, Telecom Secretary said that The ministry has issued instructions to all telecom companies, not to deny SIM card to any individual who does not have an Aadhaar number, instead it asked to accept other forms of KYC documents and continue to issue SIM cards.

Telecom operators prior to this notification had made Aadhaar mandatory for mobile SIM purchase. In fact, the Supreme Court of India had smacked the center for ‘mandatory authentication of users’ through Aadhaar. Because, the telecom companies have been bombarding users with calls, messages to link Aadhaar card for verification per Government directives.

Although, the telecom operators were advised to set up a website where the users could link their PAN card with Aadhaar, but if you have not yet done it check how to link your PAN card and Aadhaar to file the taxes. Anyways, the government is working on to make this process much easier. So, if you are stuck anywhere still, do not worry, because new ways will be added soon.

However, let us know if the news about Aadhaar not mandatory for getting mobile SIMs bring some relief. But, do not forget to How To Check Online Where Aadhar Number has been used for verification using the Check Aadhar Authentication History option in the comments section below.