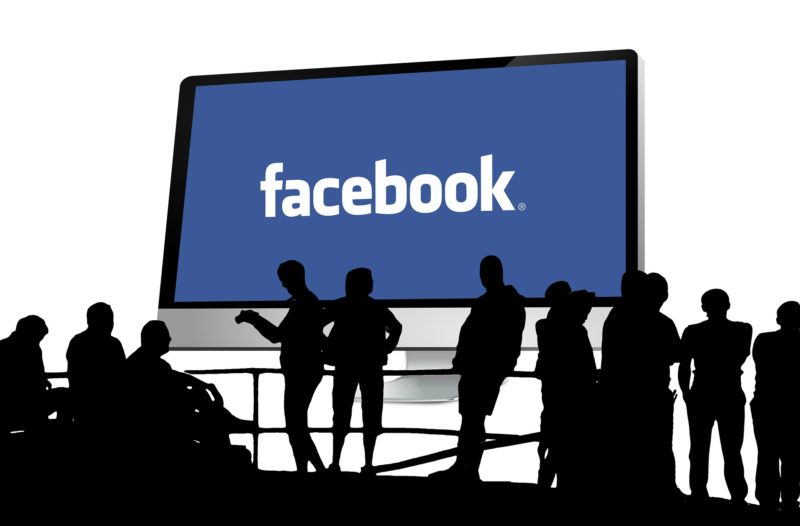 Today, Facebook announced a ‘Data Abuse Bounty’ program to reward people up to $40000, who report any misuse of data by app developers. Through the ‘Data Abuse Bounty’ program, company aims to quickly uncover potential abuse of user information and help identify violations of Facebook policies. They also said that it is inspired by their existing bug bounty program that help to uncover and address security issues.

People with first-hand knowledge and proof of cases will be rewarded through this program. If, they find and report about a Facebook platform app that collects and transfers people’s data to another party that uses the data to sell, steal, uses for a scam or political influence. However, the reward will be based on the impact of each report. While high impact bug reports have garnered as much as $40,000, there is no maximum reward for people who bring them company’s attention.

Facebook confirmed that they will review all legitimate reports and respond quickly whenever they identify a credible threat to people’s information. They will shut down the offending app if it gets confirm about data abuse. If, necessary a legal action against the company selling or buying the data can also be taken. Along with the reward to the person who reported the issue the company will also notify users who have been affected.

To be eligible for the Data Abuse program, the app which have been reported should have 10000 Facebook users, and definitive abuse of data. As, well as it should not be the app which Facebook is already actively investigating.