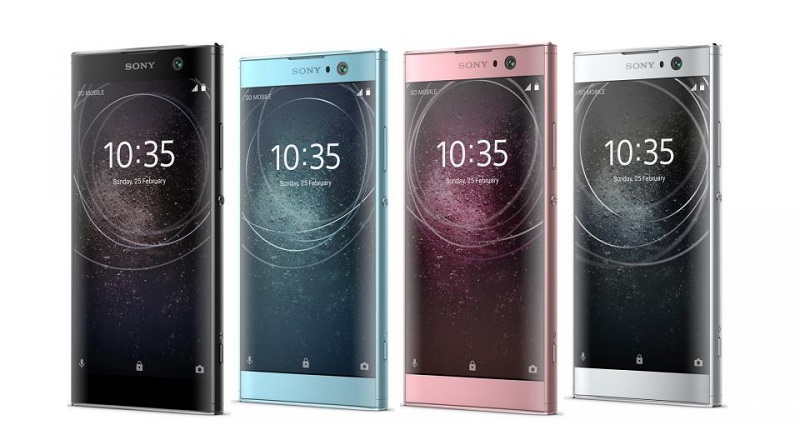 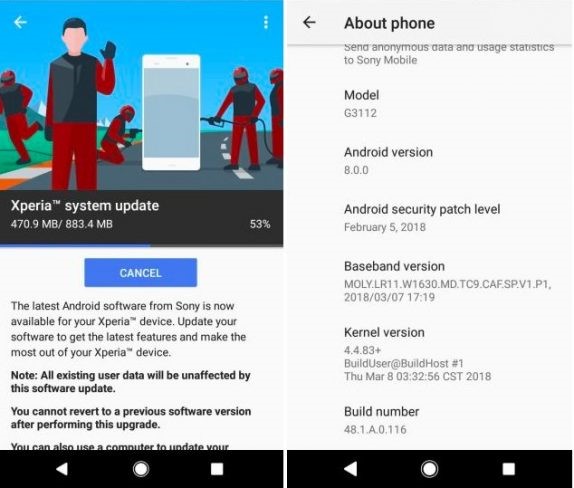 The latest update brings February Android security patch as well along with Android 8.0 Oreo update for the Sony Xperia XA1 series. The update also brings other fixes and new features like: