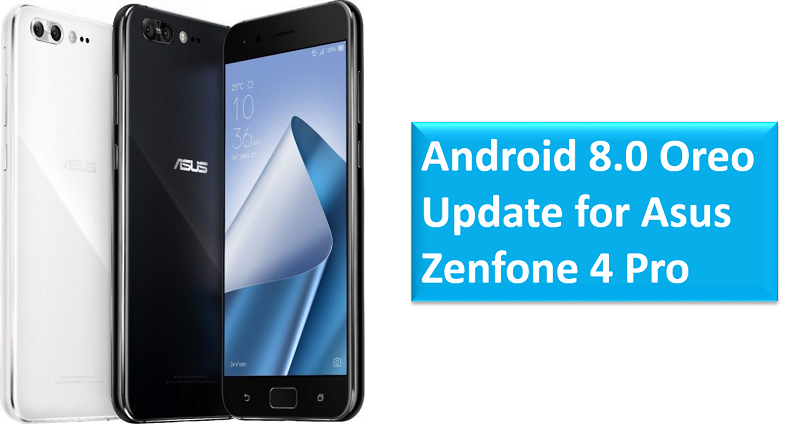 Asus also mentioned that Android 8.0 Oreo update for Asus Zenfone 3 and Asus Zenfone 4 models is expected to be rolled out by the second half of 2018. For this update the Asus Zenfone 4 Pro update brings the build number V15.0410.1802.34.

The Android Oreo update has not been rolled out wide as of now, it may take a week before it releases for all users. You can manually check the system settings in case you haven’t received the update prompt.