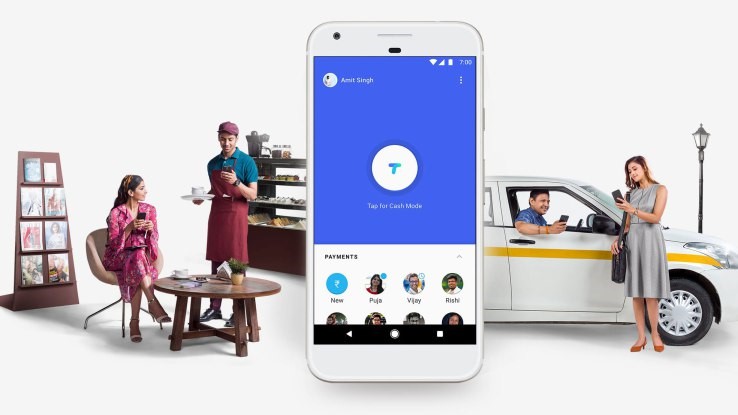 Google has updated the Google Tez payments app service in India, now it brings the support for bill payments. This app has got a major update that allows users to pay their utilities and other bills via the app. As, of now it supports over 90 organizations that includes National and State electricity providers, Water, Gas and DTH recharge and more to come soon.

The Google Tez service was launched last year in September for Android and iOS with the facility of payments between bank accounts using UPI (Unified Payments Interface) protocol. The new update also supports Bharat BillPay system, which fetch the new bill and send a notification to user when it arrives. The app also support multiple accounts and lists all the bills previously paid through this app.

“We’ve designed bill payments to be the most convenient way to manage life’s expenses, so you can pay right from your bank account in just a few taps. We can’t wait for you to try it out and see how much time you save,”.

The Google Tez bill payment feature has been released at the right time, as other companies have also been rolling out these features in India. Recently WhatsApp Payments have been launched for Android Beta and iOS users and You can also send money through PayPal via the Facebook Messenger.

Here are the steps to pay electricity, post-paid mobile and broadband bills through Tez app:

• First, you need to Tap on New Payment on the home screen
• Then tap on ‘Pay your bills’
• Search and select the name of biller
• Then enter the number associated with your account to link it to Tez
• Finally Pay the bill

You can also check either the bill has been paid on your Google Tez app home screen. Just, tap on the biller’s name and it will show the history.

You can download the Google Tez app for Android and iOS.