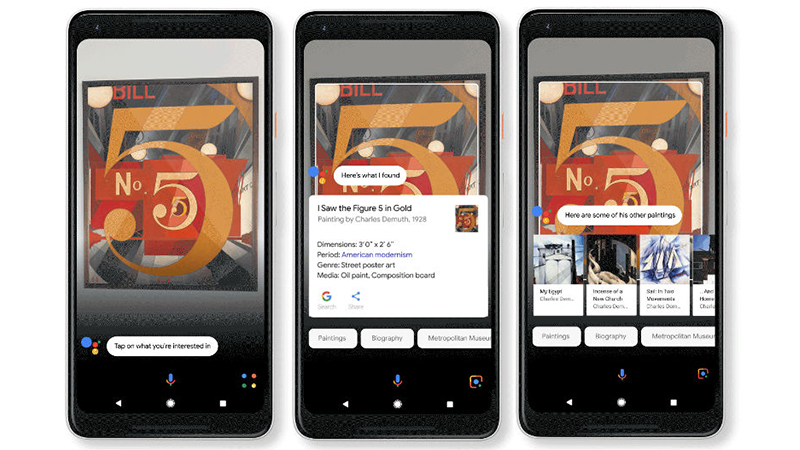 The Google Lens will be available for the all users who are using the latest Google Photos app. You must note that the availability is again limited only to the English language users as of now. The company has also mentioned that the supported smartphones will get the camera-based Lens experience within the Google Assistant in the upcoming weeks. Google has also stated that more devices will be supported on a slow pace.

For those of you who are not aware of the Google Lens, it lets you to scan the objects, landmarks and other subjects and provide information in the same window. You must rejoice as the company has also announced that it will let the app to identify different plants and animals. For instance, you could let the type of Dog you own just by letting the Google Lens to scan it.

Share us your views on the Google Lens in the comments section below.