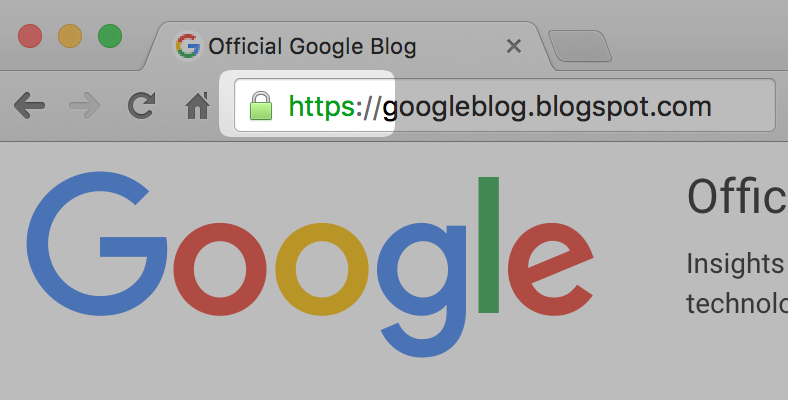 We had reported last year that Google Chrome wants to kill HTTP as per the report. Today, Google announced that beginning in July 2018 Google Chrome to mark HTTP sites as Not Secure for all the HTTP sites in the address bar of the Chrome browser and will acquire user’s attention. The non HTTPS sites will be shown as non-secure with the release of Chrome 68 in July 2018.

The users will be able to see the warning starting from July 2018 in their Chrome browser and the warning will look as displayed below.

This change will force the owners of the site to upgrade theirs sites to a more secure HTTPS. Enabling HTTPS to a site will encrypt the data while in transit and prevent the site from being altered by any malicious user in a network.

Google also said that Chrome is dedicated for the stress-free migration of HTTP sites to HTTPS. The Mixed content audits are also available for developers to help them migrate their sites to HTTPS in the latest Node CLI version of Lighthouse, which is an automated tool for improving web pages. The new lighthouse audit will help developers to find about the resources that site loads using HTTP, and which of those are ready to be upgraded to HTTPS simply by changing the subresource reference to the HTTPS version.

Google is not the only company which wants the users to use only HTTPS. Google had made it official that HTTPS connection is the default connection for all the sites on its Blogspot domain in March 2016. The company enabled the HTTPS connections back in September for the first time. Other companies such as Apple had also asked the iOS app developers to switch to HTTPS connections by the end of 2016.

Share your views on Google Chrome to mark HTTP sites as Not Secure, is it going to be beneficial or just an extra hyper burden for the people who are not using HTTPS?