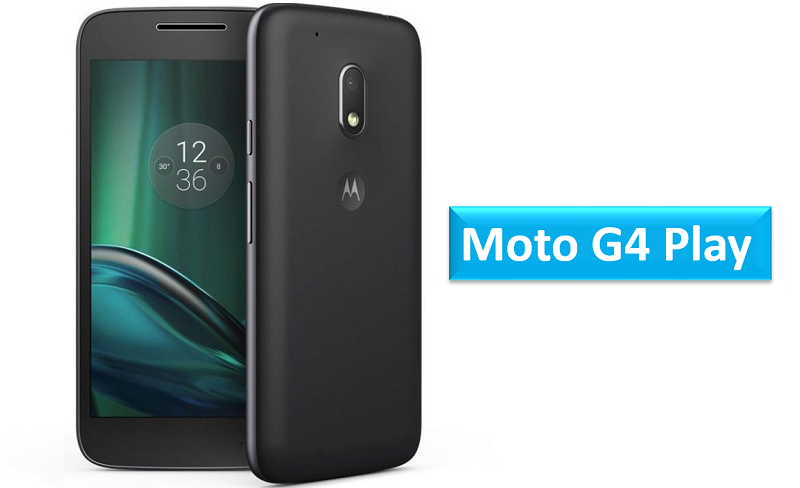 As, we have seen usually the smartphone companies to not offer the latest OS update to their older phones. But, with this latest update Motorola has proven that how much they care about their customer.

The gadget relies on a 2800 mAh battery that is powered by Quick Charge. It is available on Amazon in White and Black colors.