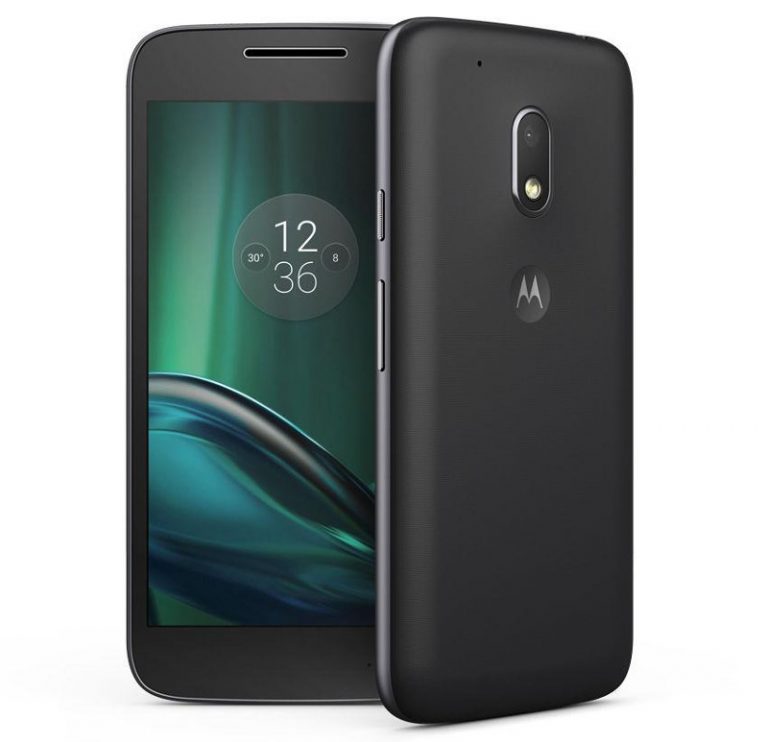 If you are a Motorola fan and if you are looking for a cheap Smartphone from the family of Motorola, then there’s good news for you. The company has just announced that it will launch its most affordable Smartphone, Moto G4 Play on September 6th, only via Amazon.in.

The gadget relies on a 2800 mAh battery that is powered by Quick Charge.

Here it is!
Put an end to the #FearOfMissingOut
Now #NeverMissOut on the most affordable Moto G ever! #MotoG4Play pic.twitter.com/W5xSN1HNCo

As mentioned earlier, the Moto G4 Play is going to be the most affordable Smartphone in the Moto Series. We can expect the cost to be lesser than Rs 8999 (the cost of Moto G2 at the time of launch). However, there’s no news yet on whether when the company would launch Moto E3 and Moto E3 Power phones.