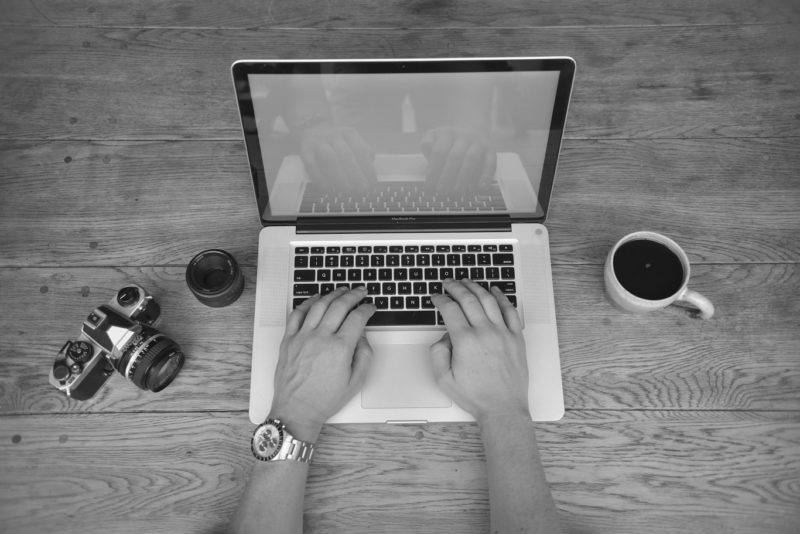 The researches in the field of security have discovered two big issues which go by the names of Spectre and Meltdown that is affecting all the computing devices and operating systems. We have earlier reported the companies like Google acknowledging this issue. Though it was found only a few days ago, there was no any official response from Apple on the same. However, the company has finally not only accepted the flaw, but has also clearly said that they are affecting all the Mac and iOS devices.

Security researchers have recently uncovered security issues known by two names, Meltdown and Spectre. These issues apply to all modern processors and affect nearly all computing devices and operating systems. All Mac systems and iOS devices are affected, but there are no known exploits impacting customers now.

Apple has already released mitigations in tvOS 11.2, macOS 10.13.2 and iOS 11.2 to shield its devices from the Meltdown. The company will come up with an update for Safari to protect its users from Spectre.

The tech giant currently advised its users to take the necessary preventive measures by not installing applications from any third-party resources, but only from the App Store.

Our current testing indicates that the upcoming Safari mitigation will have no measurable impact on the Speedometer and ARES-6 tests and an impact of less than 2.5% on the JetStream benchmark. We continue to develop and test further mitigation within the operating system for the Spectre techniques, and will release them in upcoming updates of iOS, macOS, tvOS, and watchOS.

One must note that these flaws were already discovered by certain academic institutions and Google in the last year itself, but they chose to keep it as a secret.

Recently, Apple apologizes for not being transparent with the customers on slowing down the performance of the older iPhones. What are your views on these recent discoveries on the security vulnerabilities? Share us them in the comments section below.

Let us know your views on Spectre and Meltdown issues that is affecting all the computing devices and operating systems. For more similar latest updates, stay tuned with our NEWS section.