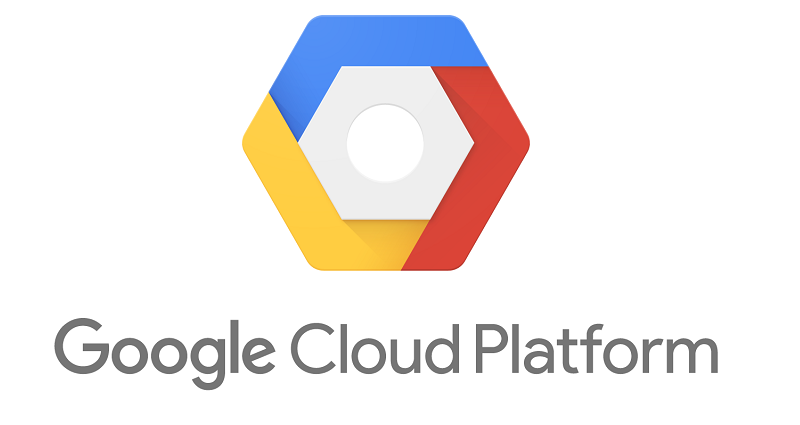 The security team of Google published in a blog a few hours ago on what steps they have taken to safeguard the customers of Google Cloud from the chip vulnerability which was announced earlier. They have also stated that their Project Zero team found this vulnerability already in last year.

The company also said that it alerted the chip makers regarding this issue, that it is caused by a process called “speculative execution.” This is really an innovative technique which will allow the chip to really guess what instructions might logically be arriving next to boost up execution. Regrettably, this capability is defenseless to malicious actors who could obtain critical information stored in memory like passwords and encryption keys.

According to the search engine giant, this will affect all the chip makers including Intel, ARM and AMD. Nevertheless, the AMD has rejected that they are vulnerable. On a similar note, the Intel also rejected the vulnerability that was confined to their chips.

The Security team from Google wrote that they have started taking steps to safeguard Google services from any such flaw soon after they learned about it. In case if you are thinking why they haven’t announced regarding the defect soon after finding it, it is because a coordinated release was coming up in the next week on January 9. After the news was leaked, the Intel, Google and other related firms chose to release the information to end speculation.

The good news is that if you are using Google Apps / G Suite, you will not have to worry or take any action. The other cloud users will have to take some necessary steps though to bring any risks under control. You might have to read this support article by Google to know more information on the same.