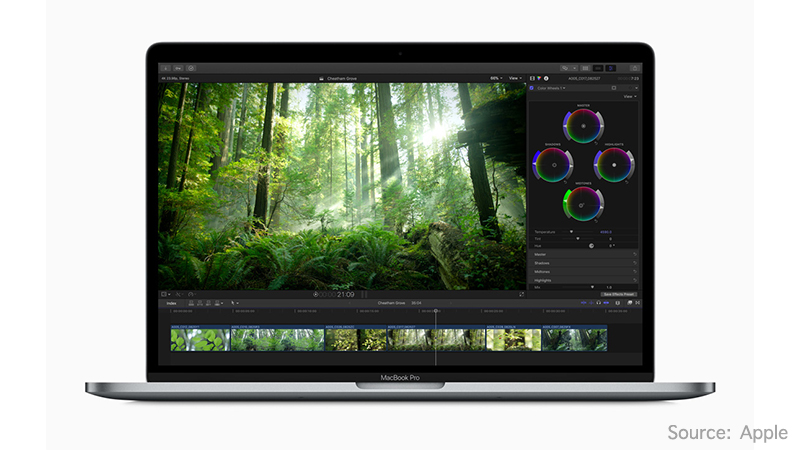 Apple announced a major update for its Final Cut Pro X that will add 360-degree VR video editing and HDR (High Dynamic Video) support. In other words, the application has been optimized well for the company’s latest iMac Pro to arrive on December 14 with a price tag starting from $4999.

The Final Cut Pro X will make use of the iMac Pro in the best way possible. The users can edit videos in 8K format for the first time. The company is also expanding its support to 360-degree VR videos. With more than 2 million users, the Final Cut Pro is the most widely used software to edit the videos. The application holds the reputation for developing even the award winning Hollywood feature commercials and films.

The Final Cut Pro is currently available for $299.99 for new users from Mac App Store. The latest version of the application can be downloaded for free by the old users.

Share us your views on the Apple’s Final Cut Pro X in the comments section below.