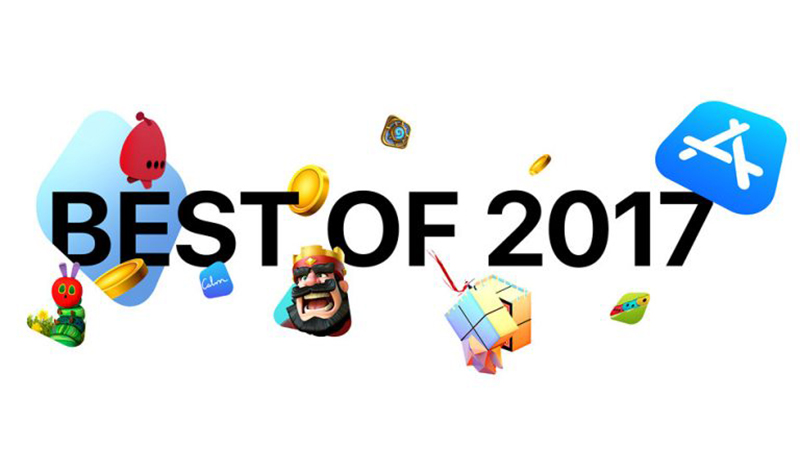 Just like the old times, the Apple has announced the best Apple apps and games of 2017 globally and also for India. Besides the top apps and games of iOS for several countries like India, the company has also posted Trends of the year.

Don’t Miss: How to not rely much on the lock/power button of your iPhone?

Mac Game of the Year: The Witness

iPad Game of the Year: The Witness

iPhone App of the Year: Calm

The list may be different depending on the country or region you are living. To find your list, head to the app Store and you’ll find that it’s all right there.

Every year, around this time of the year, all the companies come up with their best list of the year. A few days ago, Google announced Best Apps, Games, Movies, Songs and Books of 2017. Though the Apple took some time and came up with a list after the Google did, it is still good, because better late than never.