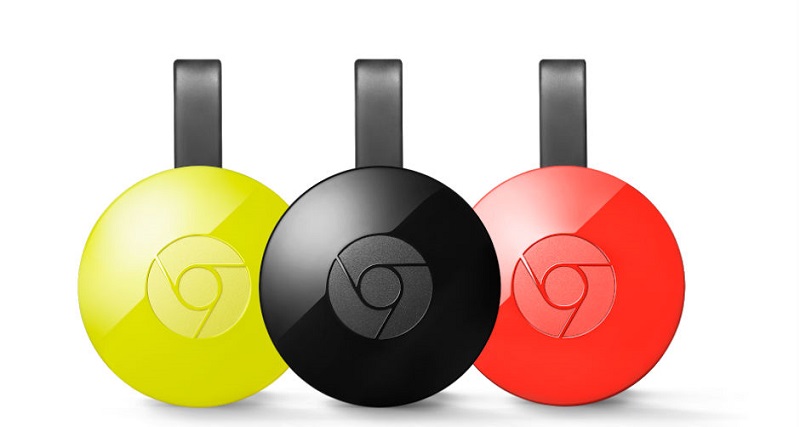 Amazon will resume the sales of Google Chromecast and Apple TV on its site. The company had been preventing the sales of these products for almost two years. This decision was initially taken by Amazon to promote its own hardware, Fire TV to the customers. Anyways, a few days ago, the news regarding the sales of Apple TV on the e-commerce site and launch of Amazon Prime Video on Apple TV emerged. It was not surprising as the Apple had already announced this news earlier in this year.

However, the resumption of the sales of Chromecast is quite surprising due to the recent drama between Amazon and Google. The search engine company pulled the YouTube from Fire TV and Echo Show from Amazon.

A spokesperson from Amazon confirmed regarding the change, “I can confirm that we are assorting Apple TV and Chromecast”.

The Google was unhappy about the Amazon’s choice to prevent the sales of Google Home and Chromecast on its site. A few days ago, in this month, the e-commerce company provoked Google by launching its own version of YouTube player for Echo Show that lacked several core features. When Google blocked access to that app, the Amazon worked on to introduce a web version of YouTube instead.

Now, the comeback of Chromecast on Amazon clearly tells us that both the tech giants have come to an agreement. If yes, at TechDotMatrix, we welcome the decision of Amazon and Google to have sorted out this issue as several end users were becoming the pawns finally.

In a world like this, it will be possible to survive only if we all work together as a team. This quote is not just for the individuals, but also for the tech firms. Because, at the end of the day, every company speaks for itself.

Share us your views on the Amazon’s decision to bring back the sales of Chromecast and Apple TV on its site in the comments section below.