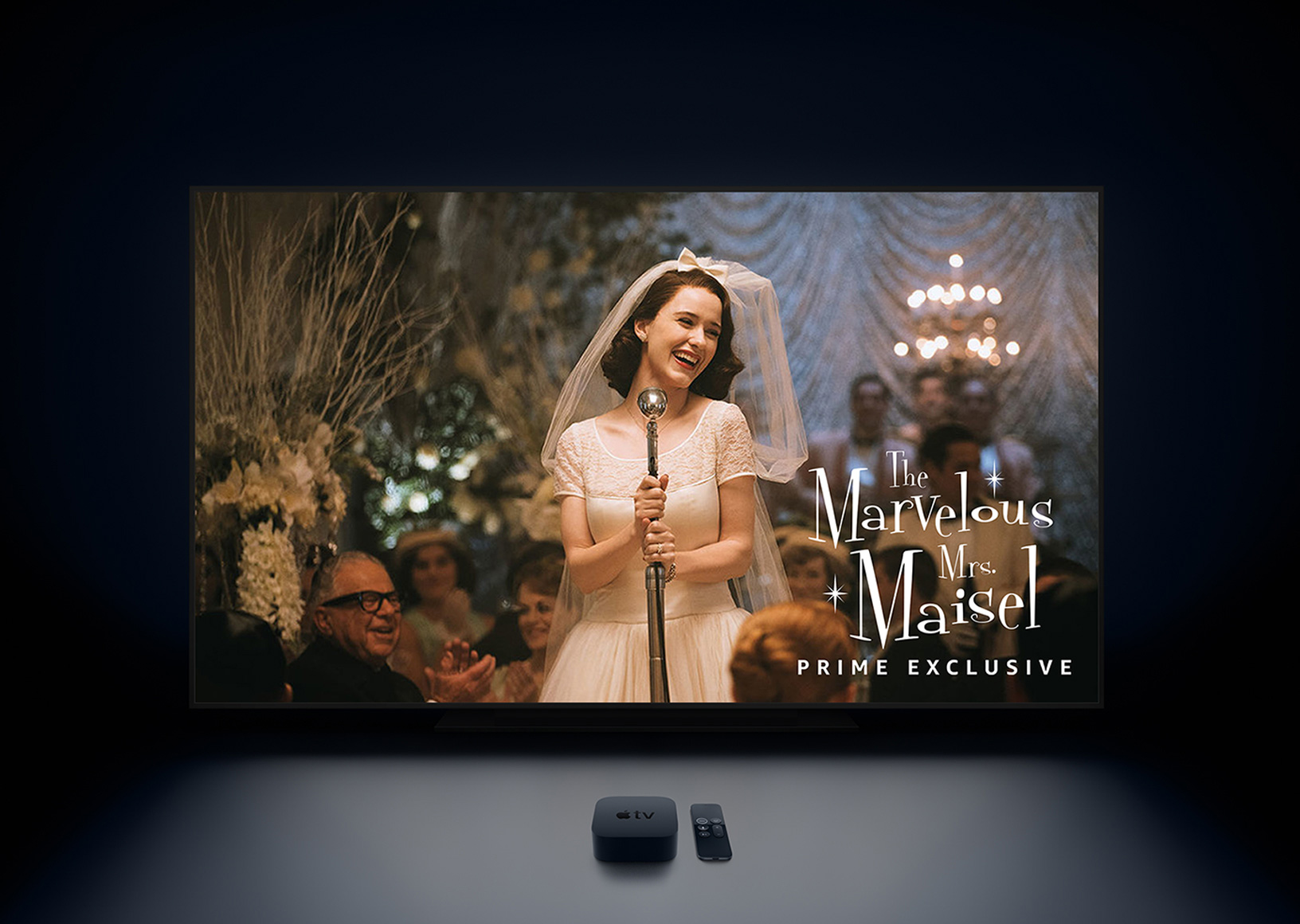 Around 6 months ago, Apple’s CEO Tim Cook had promised the arrival of Prime Video on Apple TV by the end of this year. As expected, it is finally available on the Apple TV and the iOS version of the App has been updated to support the iPhone X.

The native tvOS variants should be compatible with the Apple TV 3rd generation gadgets or later. If the app is still not appearing, please search Amazon Prime Video on Apple TV and it should be visible after the search.

The introduction of the Prime Video on Apple TV also in a way indicates the arrival of Apple TV on Amazon website as well. Anyways, it is still very early to comment on it and we will have to wait and see whether it will even come at all. Amazon earlier withdrew the sales of Apple TV on its website in 2015 citing that it might confuse the users with the Prime Video service.

The CEO of Amazon, Jeff Bezos announced long ago that the world’s largest commercial site would not support the sales of the streaming device until it was compatible with the Prime services.

Bezos said at the Code Conference 2016,

On the other hand, the other streaming apps such as Hulu and Netflix had already been available for a long time on the Apple TV.

Share us your views on the availability of Prime Video service on Apple TV.