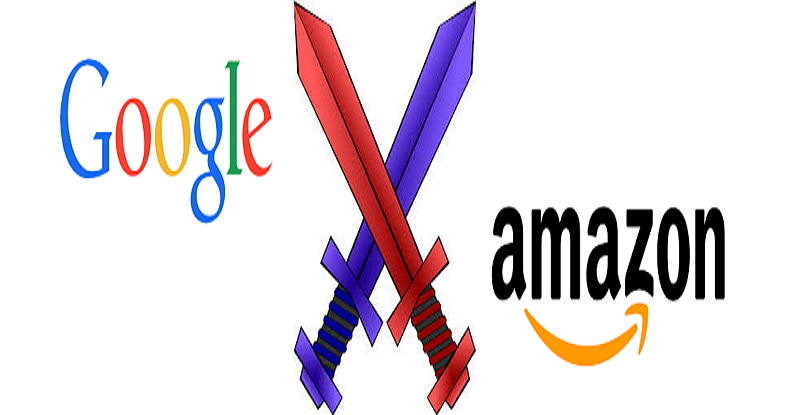 What would you do if two major companies are fighting against each other? As a technology lover, I would not really love it. Because in the current world, all the leading tech firms are dependent on one another and one might threaten to withdraw their services from the other. That is exactly what’s happening between Google and Amazon.

Don’t Miss: Google receives Android users’ locations even when location services are off

The latest dispute in the Silicon Valley got intensified on Tuesday when the search engine company stated that it might block YouTube from Amazon’s devices as the latter is not selling the Google hardware on their website.

In 2015, the Amazon had stopped the sales of Chromecast and Apple’s TV player citing that it might confuse the customers with Prime Video service. However, things are good between the Apple and Amazon as the introduction of Prime Video on Apple TV was announced. But the same is not with the Google.

In a statement the Google said,

Amazon doesn’t carry Google products like Chromecast and Google Home, doesn’t make (its) Prime Video available for Google Cast users, and last month stopped selling some of (our sister company) Nest’s latest products. Given this lack of reciprocity, we are no longer supporting YouTube on Echo Show and Fire TV. We hope we can reach an agreement to resolve these issues soon.

Amazon commented on the issue

At the end of the day, these small issues which could be solved with a discussion from both the ends under a roof is really troubling the customers. We hope that a discussion between both the major tech firms will help each other and find a resolution to make the customers happy.

What are your views on this latest spat between Google and Amazon? Share us your views in the comments section below.