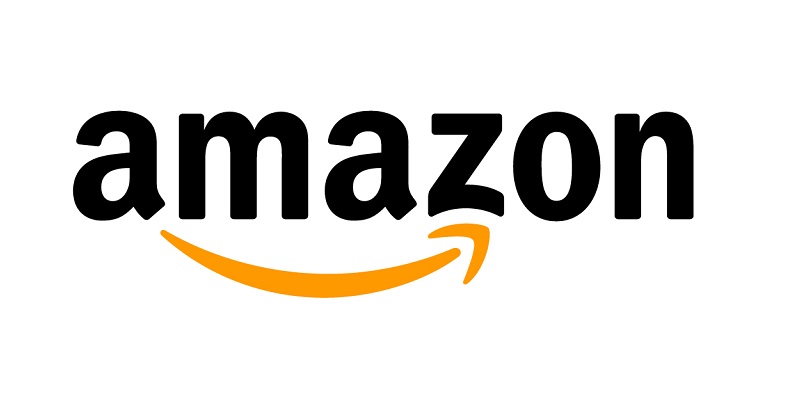 Amazon and Google have been on news for the past few weeks. The differences between both the companies have even resulted in one of them pulling their services from the other’s devices. A few days ago, Google threatened to pull the YouTube out of Amazon citing that the e-commerce company has prevented the sales of Chromecast on their site. Apple TV was also not available on Amazon for a long time.

Amazon’s explanation to that issue was that it required a move of that sort to promote its own Fire devices. However, the sales of Chromecast and Apple TV were restored recently on the Amazon website. But the latest buzz is that e-commerce giant wants to compete Google’s YouTube service by launching its own video service.

According to a recent report this week, the site TV Answer Man spotted that Amazon has filed for trademarks on “OpenTube” and “AmazonTube” which describes dissemination of “non-downloadable pre-recorded audio, visual and audiovisual works via wireless networks” that would “enable users to share content, photos, videos, text, data, images and other electronic works.” Doesn’t it sound like YouTube guys?

One should seriously have some courage to compete with Google’s YouTube and considering the reach and power of Amazon, it could be possible for them overtake even the global video leader one day. But then again, it is YouTube which has entered the lives of everyone as the largest video platform across the world. So, anything could happen.

As mentioned earlier, both the Google and Amazon have been competing against each other on “who can do more” and “who is the best”. But we all know that both the tech giants are very powerful in their own ways. Though Amazon is into the arena of technology, all thanks to its services like Amazon Web Services, it is well established as an e-commerce pioneer.

On the other hand, nobody has the guts to compete with Google in the club of search engines. We hope this rivalry between both Amazon and Google will bring more services to the users. Because at the end of day, the users will have to pick a winner.

However, share us your views on the cold competition between Amazon and Google and as Amazon filed for AmazonTube trademark to compete with Google’s YouTube service would it help users, in the comments section below.