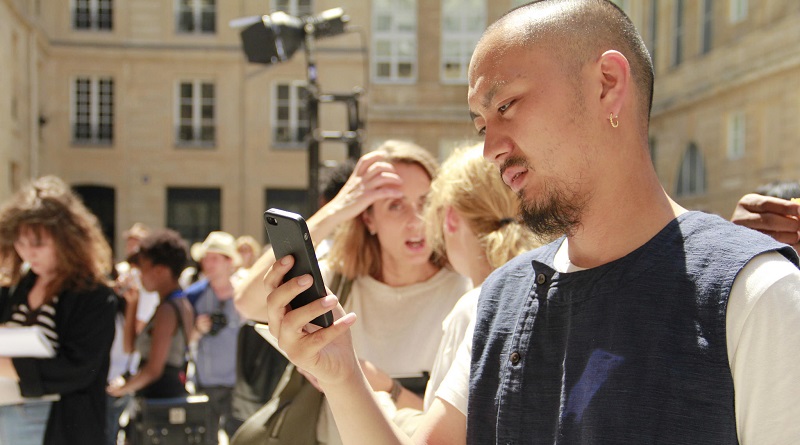 It happens for everyone. Our phones work so fast during the first few weeks or months. As the time goes on, the phone slows down and it would take much time than usual to perform the tasks. Though this happens for both the Android and iOS users, it is observed widely in the former. Anyways, irrespective of whether you own an Android or iOS smartphone, after a few weeks or months from the date of purchase,  I bet that you’d keep asking yourselves all the time, “why is my phone so slow?”

If you are wondering about the reasons behind this issue, do not worry. Because, here in this post, I am going to list down the top 5 reasons that would slow down your smartphone.

Top 5 reasons that slows down your phone

Every smartphone manufacturer decides the Operating system version for a new smartphone by keeping the specifications in mind. As the clock keeps ticking, several updated versions of the OS will be introduced later with the security patches. Though updating the smartphone in such cases will add additional features and beef up the security, there is a good chance that the phone will be slowed down. It is because, the specifications of your smartphone are meant for running the default OS smoothly by using the resources effectively.

Just like the OS updates, the app updates also adds additional features and increases the security. But these apps might use more CPU and RAM while the hardware specifications of your smartphone would remain the same. That’s why you’d feel that the performance of the phone is affected with a major slowdown in all the operations. This doesn’t mean, that you should not update the apps. I am trying to say that you should update them only when it’s necessary.

Don’t miss: What’s up with the fidget spinner? Why so much hype?

The smartphones that we buy come with a set of default apps. Overtime, you’d install more apps based on your usage. Though you might not use every one of them, all the apps would still reside in the smartphone and run in the background without your notice. This is why you’d be of the opinion that you have only 10 or 15 apps although there would be around 40 to 50 apps installed in your smartphone.

As these apps keep running in the background, it will occupy the RAM and CPU thereby slowing down the smartphone.

When the space of internal memory piles up, your mobile will slow down. This is because, most of the smartphones come with the flash memory like NAND and they need certain memory blocks to be free always to carry on the operations. So, it’d be good if you can keep a tab on the internal storage space every once in a while.

Sometimes, we might feel that our smartphones are slower when we compare them to the ones which were released later. For example, though the iPhone 6S Plus is very good, you might find it less appealing when you compare it with its successor, iPhone 7 Plus.

Let us know your views in the comments section below. We’d love to hear about it from you.