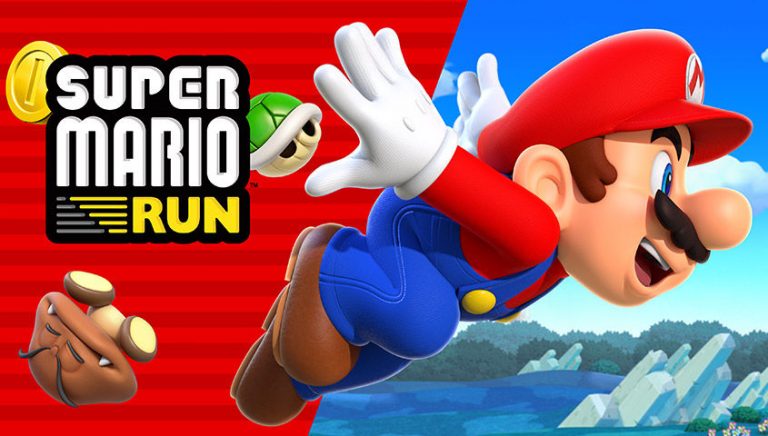 As promised, Nintendo has finally started rolling out Super Mario Run for Android. It is currently available in almost all the countries. The game should be available in India as well. Super Mario Run was released directly with the version 2.0. Besides this, the iOS version of the game got a few new features which includes different color such as Purple, Yellow, Blue, Red and Green for Yoshi. You will have to play with Toad Rally with a Yoshi of any color to get more Toads of that color.

Don’t miss: How to unlock all the characters in Super Mario Run?