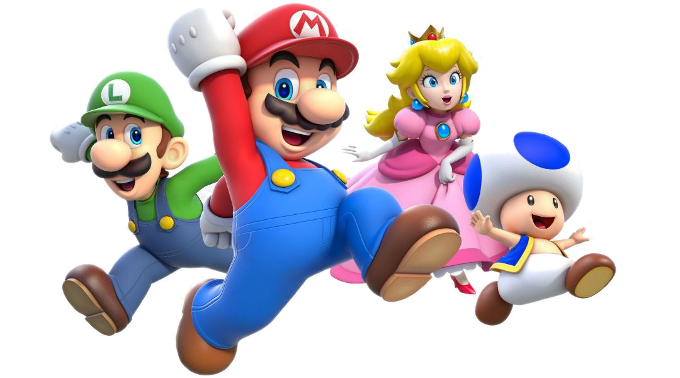 Super Mario Run is all about fun. It would take an hour or less than that to complete the entire campaign. But, you will certainly take days to unlock all Mario characters of the game. Besides the Mario Run characters, there are other characters such as Princess Peach, Toad, Luigi, Yoshi and Toadette.

Every character has a special talent and here in this post, we are going to guide you on how to pass the challenges in the game to unlock all Mario characters and get all the Mario Run characters.

How to unlock all Mario characters in Super Mario Run?

Toad is the only character that can be unlocked in a very simple way. All you will have to do is just link your My Nintendo Account. Using Toad, you will be able to perform cloud saves.

If, you want to know how to unlock Toad, actually you will not have to do anything. Just link your My Nintendo account and Toad will enter your kingdom.

Do you want to know how to unlock Luigi? You will have to construct Luigi’s house in the kingdom mode which will cost you 150 Purple toads and 150 Green toads. The best thing about Luigi is that it will jump higher than any other character.

Super Mario run Yoshi is a good fella of Mario. But do you know how to unlock Yoshi? Well, you can unlock Yoshi after collecting 30 Green Toads and 30 Red Toads in Toad Rally. The special skill of Yoshi is that he can flutter in air. Using this skill of Yoshi’s, you will be able to get more and more coins.

The most challenging and final character in the game is Toadette and you must looking for how to unlock Toadette. Let me tell you it requires 200 Yellow Toads, 200 Purple, 200 Green, 200 Blue and 200 Red Toads. Before unlocking Toadette, you must first unlock Peach.

For more tutorials, visit our TUTEZONE section which contains exclusive articles on how to make your life simpler using technology. Trust me. You will be glad that you paid a visit there.