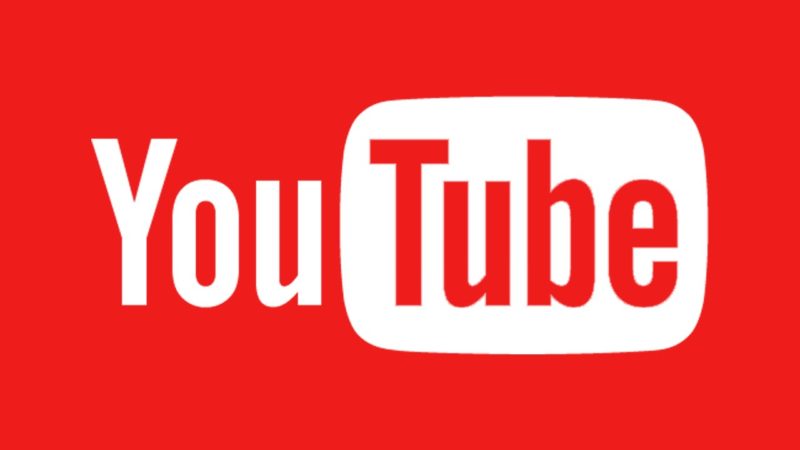 One of the irritating things in the YouTube is the 30- second unskippable Ads in it. While you have services like ‘YouTube Red‘ which you can subscribe to skip the ads, you will have to pay a few bucks from your pocket to use them. However, the parent company, Google has announced that it will kill the ad format in 2018. Instead of the 30 second ads, the company will introduce six-seconds ads which cannot be skippable from 2018.

A spokesperson from the Campaign said:

We are committed to providing a better ads experience for users online. As part of that, we’ve decided to stop supporting 30-second unskippable ads as of 2018 and focus instead on formats that work well for both users and advertisers.

However, the company has also stated that it will continue to use the 15 or 20 second ads which can be skipped even in 2018.

What do you think about the ads in YouTube? Let us know about it in the comments section below. We’d love to hear about it from you.

Also read: How to remove fake followers in Twitter?