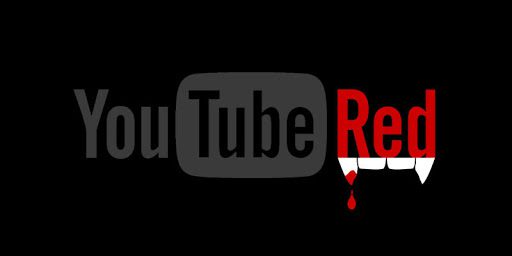 The techy world has been witnessing a lot of changes in Google and its associated apps since the birth of its parent company Alphabet. One of the most sensational changes is about how Google has found a new way to overcome the ad-related issues of its video sharing platform through YouTube Red, a new Ad-free subscription video service. This move by Google comes as no surprise as the users have been complaining for a long time to sort the ad-related issues for a great video experience.

YouTube Red is a new paid subscription service offered by Google that will be launched on October 28th 2015. It provides offline and background playback of videos on mobile devices, access to new paid videos from the leading YouTube channels and on-demand unlimited streaming of music through Google Play Music service just for $9.99 per month.

Here are the details and features of the Google’s new baby: YouTube Red

YouTube Red enables you to store all videos for 30 days in your handy devices. This feature depends much on the storage of your device. The more the size of your storage, the more number of videos you can save offline.

This feature supports users to play a video or music in background when other apps are running (works more like a music player). It will be of much use when you listen to music videos.

This service which works more like Spotify and Apple iTunes enables users to instantly listen to Play Music content on-demand without ads. It not only includes millions of on-demand songs, but also contains ad-free Internet radio. You will be notified to receive a free subscription to YouTube Red if you subscribe to Google Play music.

YouTube collaborated with some of its leading video creators and contributors beginning with PewDiePie (Top earner of YouTube according to Forbes) to launch a whole new service exclusively for Red Subscribers. According to the reports, it will release professionally produced original movies especially for YouTube Red.

Note: It is $12.99 for Apple users that would include the additional Apple’s in-purchase tax.

It is very obvious that since the inception of Alphabet, Google is trying to upgrade all its flaws through its new updates and services and therefore YouTube Red is certainly going to be a huge step for Google that will grab the eyeballs and hearts of many users around the globe.