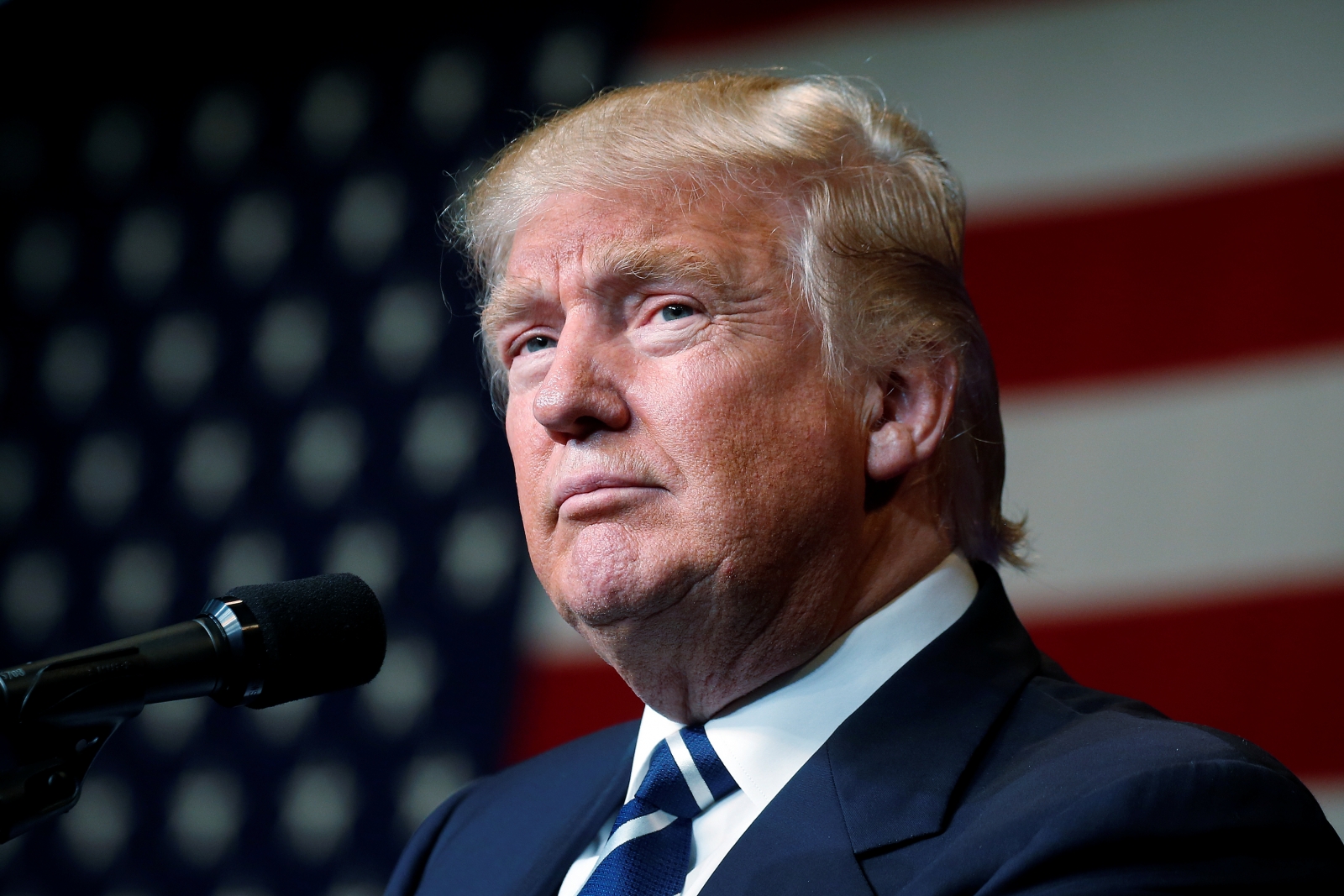 You’d find that the topics related to the Presidential Elections were edited much in the Wikipedia. To find the entire list that was published by the site, click here.

You might also like our TUTEZONE section that contains exclusive tutorials. Trust me; you will be glad that you paid a visit there.