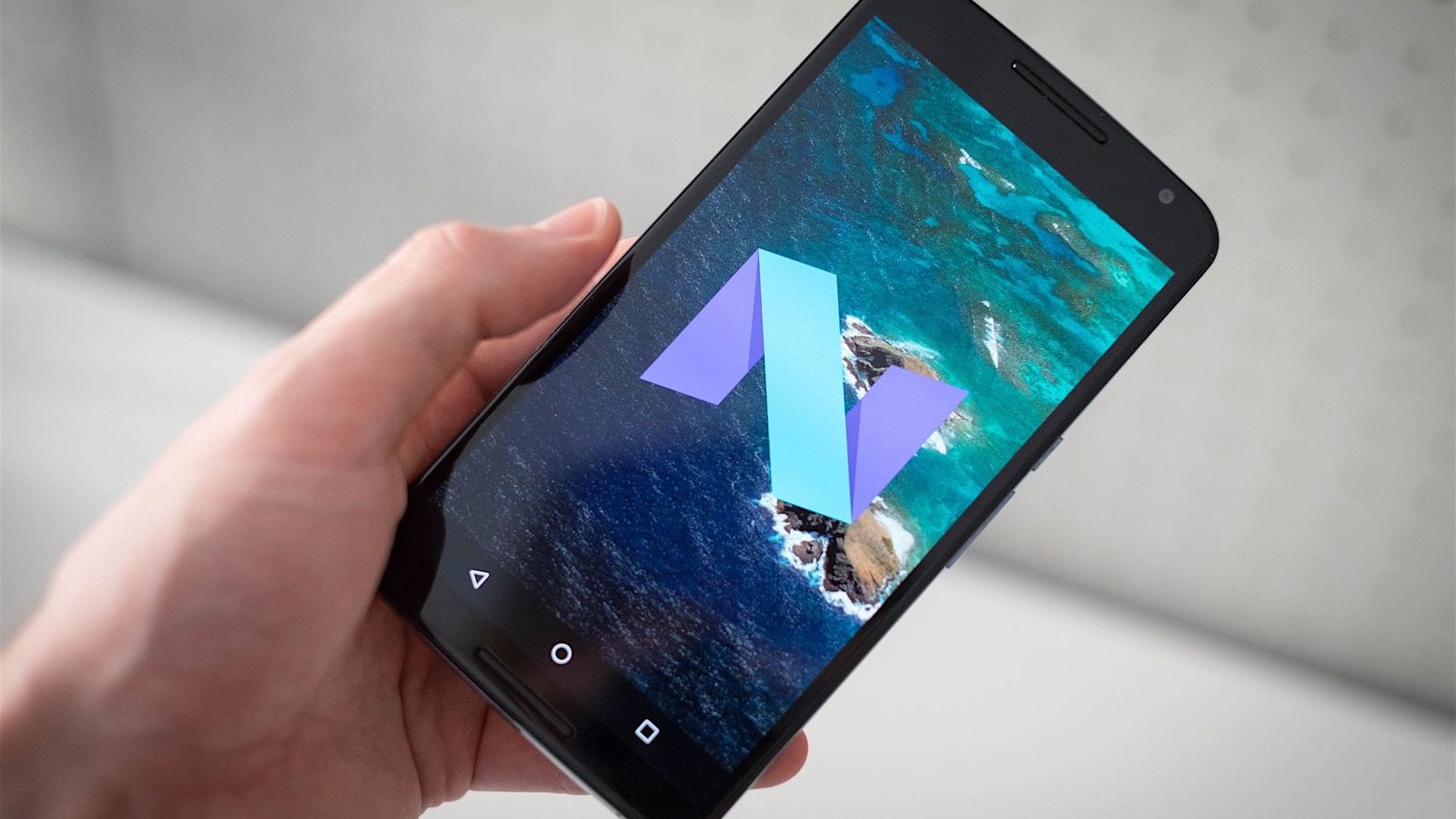 2017 is about to start in a few days and this is the time of the year when everyone is waiting eagerly to update their apps. Same is the situation for the Android users to update their OS. If you own a Nexus, Pixel or any other high-end Smartphone like LG V20 which was released recently, you must be already happy with the latest Android Nougat.

The Nexus and Pixel device owners will receive Android 7.1.1 update in this week. For those of you who own other end Smartphones, we have created a list that will tell you whether your Android Smartphone will receive Nougat update very soon. Yes, that’s what this post is all about.

List of Smartphones that will receive the Android Nougat Update

Before you go through the list, it is important to note that this list is being created on December 6, 2016 and by the time you read this post, several other devices which are not included in this list might get the Android Nougat later.

The company has revealed the complete list of its Android devices which will receive the Android 7.0 (Nougat) update. The update has already been received by the Moto Z as well as the Moto Z Force in addition to Moto Z Droid and Z Droid Force on Verizon. Moto G4 devices are expected to receive the update by the end of this month.

Below is the list of Moto G4 devices that will receive the Nougat update:

Unluckily, the Moto G3 and Moto E3 devices couldn’t make it to the list.

Sony has also revealed the list of Smartphones which would receive the Android Nougat update. Sony Xperia XZ and Xperia X Performance started getting the update recently.

Below is the list of Sony Smartphones which would receive the Android Nougat update:

Currently, the XPeria Z3 and Z2 are not in the list above and there is no confirmation as of now whether they will receive the update later. But, as the devices are pretty old, the company is very likely to skip the updates for those devices.

HTC was the first tech giant to announce the support for Android Nougat on its gadgets right after the Google I/O earlier in May.

Below is the list of HTC devices which are confirmed to receive the Nougat update:

According to HTC, these devices would get the update during the Q4 2016. The unlocked version of the HTC 10 has already got the update. There are several other HTC devices which are eligible to receive the Nougat update. However, there is no any buzz regarding it.

With LG V20, LG became the first Smartphone maker to release a Smartphone with Android Nougat out of the box. It was in fact launched long before the Pixel Smartphones were released. In the list of LG Smartphones, LG G5 is very likely to receive the Nougat update, but, the users can try their hands on Nougat via the Preview program.

There is no news on whether other LG phones will get the update.

Huawei recently announced the Nougat update for a bunch of its Android Smartphones. Below is the list:

The Huawei’s child brand Honor is yet to announce its plans on the Android Nougat.

OnePlus 3 will start receiving the Nougat update officially, however at present, the device is already getting the update via Open Beta 8 for Beta Testers. It will also run on Oxygen 4.0 which is based on Android 7.0 Nougat. OnePlus 3T is also very likely to receive the update by the end of this month. However, the company has not spoken its plans for other devices such as OnePlus One, OnePlus X and OnePlus 2.

Let us know if you are already using the Android Nougat by commenting in the comments section below. Also let us know if your device is not in the list, we will have a check on it reply back to you.

You might also like our TUTEZONE section that has a lot of tutorials and How to Posts. You’d be glad that you paid a visit there.

Also read: How to use USSD based mobile banking?