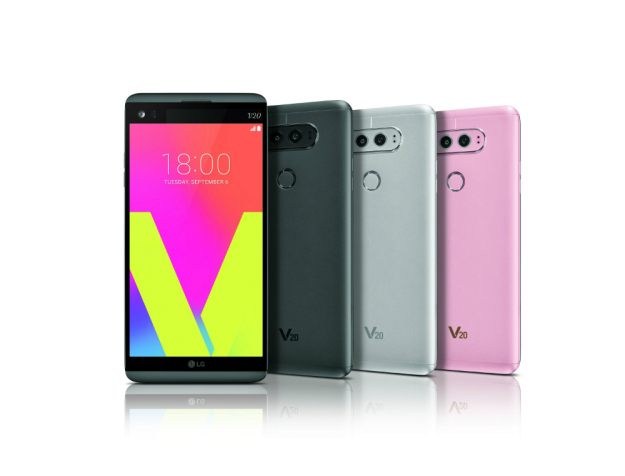 LG V20 is the first Smartphone to ship with Android Nougat out of the box. The Smartphone was officially showcased by the company in San Francisco. It will be available in Korea later this month, and will be launched in India and other markets soon after that.

LG V20 sports a 5.7-inch display at a resolution of 1440 x 2560 pixels. It is powered by a 4 GB RAM and 1.6 GHz Qualcomm Snapdragon 820 processor and runs on Android 7.0 Nougat to provide a great user experience. The device comes with an internal storage of 32GB/64GB which can be expanded up to 256 GB using microSD.