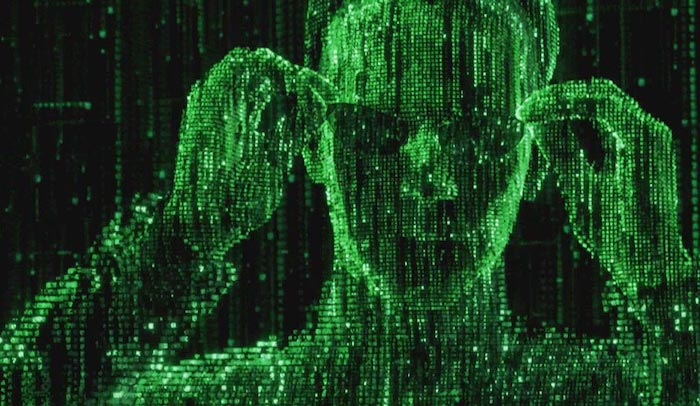 2016 is said to be the year of Virtual Reality. The world witnessed the launch of several VR gadgets and VR apps swaying into their lives. Who wouldn’t like to have the Virtual Reality in their gadgets like Smartphones? Several Tech Giants have focused in VR and showcased their VR achievements this year. Google has now launched its DayDream app and YouTube VR app and they are available in Google PlayStore for download.

The DayDream app will bring high quality Virtual Reality to DayDream-ready phones. Using the app, you can set up a controller and DayDream ready phone for Virtual Reality experiences. Any user can search and install apps on-the-go or in VR. At present only the Google’s own Pixel and Pixel XL supports DayDream. The company had announced the DayDream VR headset back in May and it was launched for $69 last month.

Besides launching the DayDream app, Google also launched YouTube VR app for Android which will allow you to watch and browse not only standard rectangular videos, but also 3D 360 videos. The users will be able to watch the standard clips in “theater mode”. The app also lets you to switch between keyboard mode and voice control mode to search and find your desired videos. The app also allows the users to watch a video and search another one at the same time.

Let us know if you would like to buy Pixel Smartphones to try your hands on DayDream VR experience. We’d love to hear about it from you. You might also want to have a peek at the Google Pixel XL Review before buying the Smartphone.