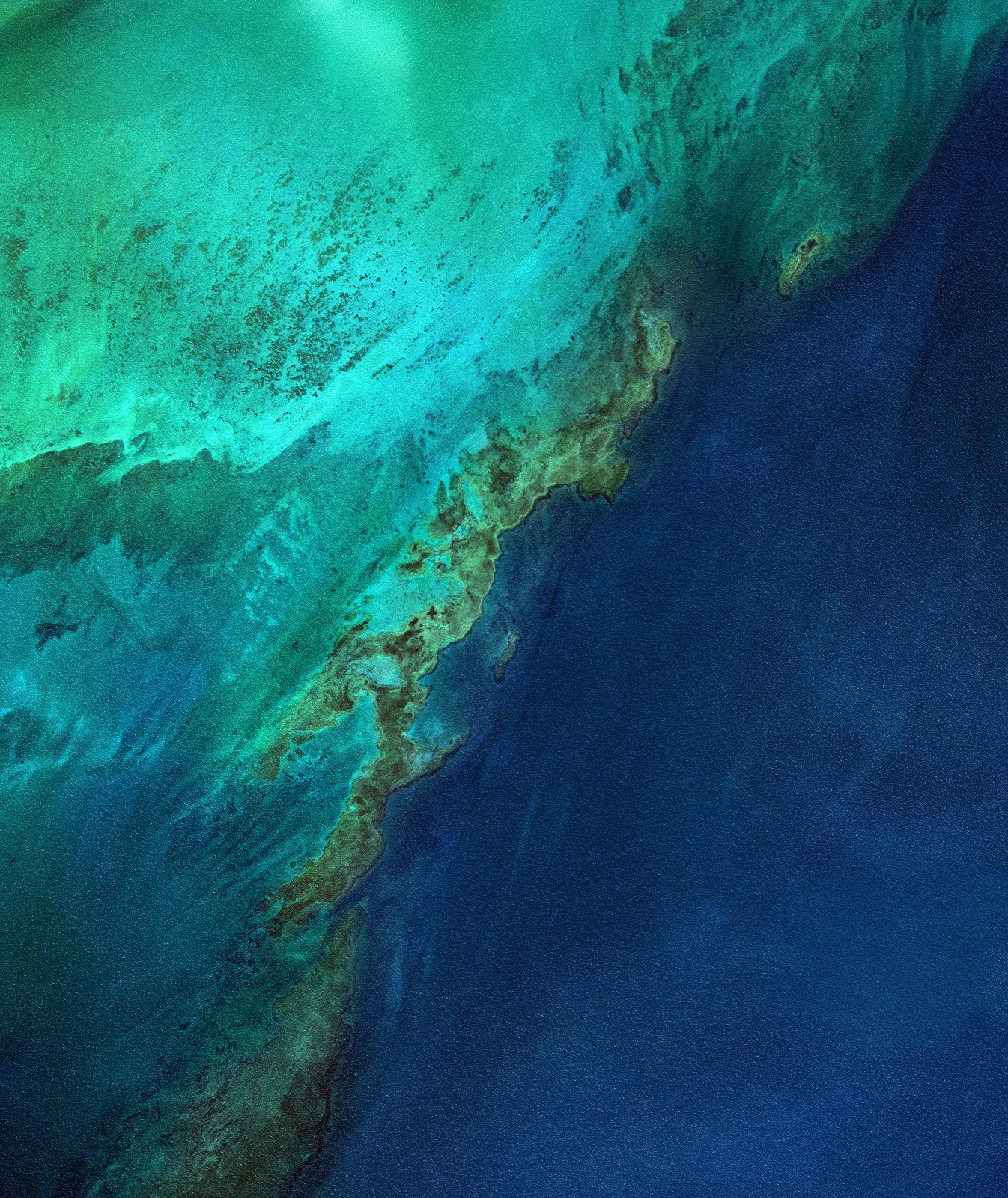 Google has just made its new Wallpapers app available for all the Android users. It is the same wallpaper picker which is included in the launcher of the company’s new Smartphones, Google Pixel and Google Pixel XL.

Using the Wallpapers app, the users will be able to select new wallpapers based on their own stored photos or the ones found in Google+, Google Earth and much more. Say if you choose a category as your favorite one, the app will then display a new wallpaper every day in your Android Smartphone.

If you own an Android Smartphone that runs on the latest Operating System, Android Nougat, you will be offered with an extra feature. Yes, the app will then allow you to choose one image for the lock screen and another one for the main home screen. This feature is available currently on devices that run on Android Nougat.

As far as the collections of images in the app is concerned, we cannot call it as the best app available in this category. Because, we have other apps such as Backgrounds HD which has won millions of hearts worldwide. However Wallpapers by Google is worth trying and installing.

Let us know whether you have installed the latest app, Wallpapers by Google in your Android Smartphone. Share us your experiences in the comments section below. We’d love to hear about it from you.