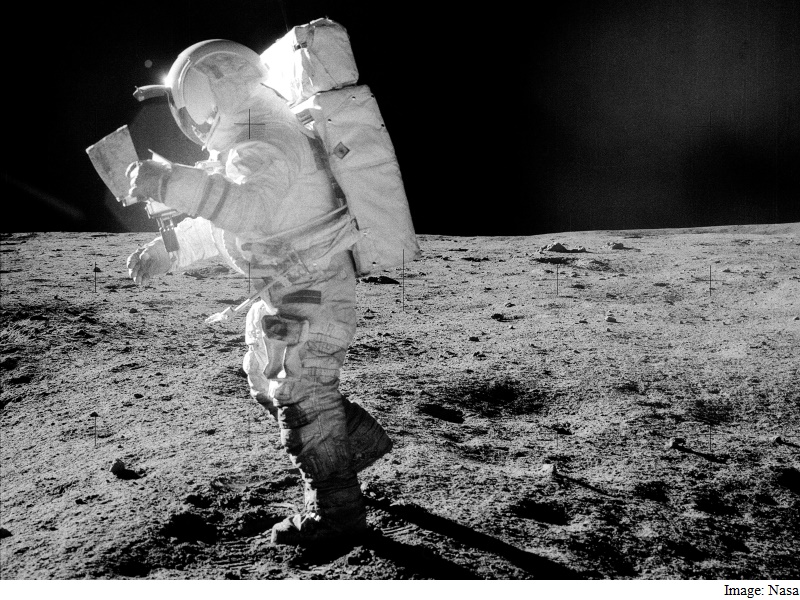 It is known that a lot of by Asteroids and Comets exist in the space. Every now and then, a small debris from those space bodies hits moon and earth. The earth is covered by a protective atmosphere in which a majority of debris burns up in it while they pass through the atmosphere. But the moon has got no atmosphere and therefore when any small debris from comet or asteroid hits moon, it grinds the surface rocks into powder and creates new craters.

The images captured from the robotic missions in the 1960s and the human missions later after that recognized the existence of cratering on the surface of moon. However, since 2009, the Lunar Reconnaissance Orbiter (LRO) mission, has been mapping and orbiting the surface of the Moon. As far as the details from the LRO mission is concerned, many craters are formed on the moon. In fact, several small craters are formed than larger ones.

The surface of the moon gets so much bombarded by space such that the earth’s natural satellite gets a complete facelift for every 81,000 years.

“We detected 222 new impact craters and found 33 percent more craters with a diameter of at least 10 metres than predicted”.