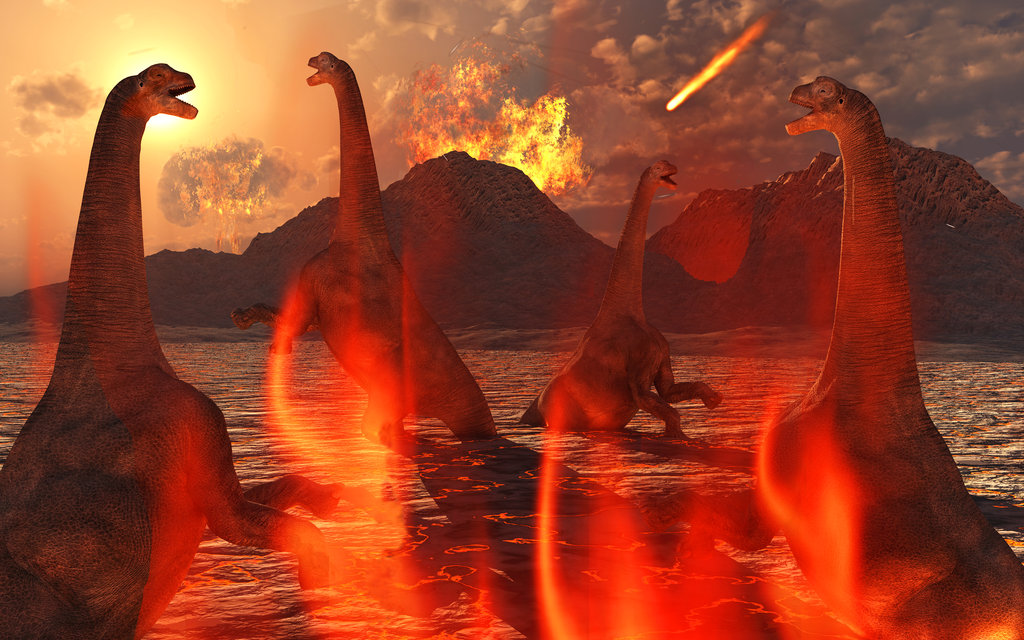 They used carbonate clumped isotope paleothermometer, a recently developed technique to examine the chemical composition of fossil shells that are present in Antartic Ocean. And the results were amazing. The temperatures rose approximately by 14 degree Fahrenheit linking to the latest findings.

The research also says that both the events are related to the extinction events of approximately equal same magnitude on Seymour Island, Antartica. All the discoveries of the research have been published in the journal Nature Communications.

Also read: Mars was once more like our Earth, the latest evidence says