The most widely used application by Bloggers, Google Analytics is getting an update. It is going to get a whole different UI for its desktop version. The service which was launched in 2005 is being used very widely till date by Web and App owners. A blog post regarding the update says that the efforts were made to retain the key functionalities which the people use although the UI is much simpler now.

The updates includes the ungrouping of the ‘Customization’ tab, which now shows custom alerts, custom reports, dashboard in one single tab instead of single items on the left pane. Clicking the top header will allows you to switch views more easily irrespective of the page you are on. 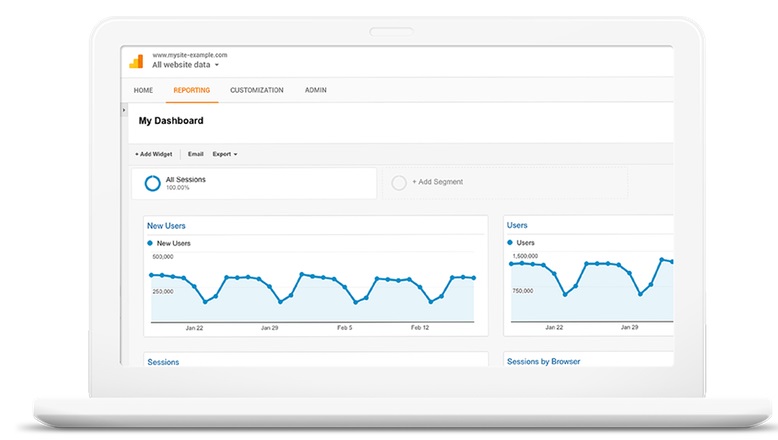 When you login to Google Analytics now, it will take you to the view which you were accessing at the last time. This not only saves you a few clicks, but also buys some time. Users can now also edit whether they have to load 7 days report or 30 days report. This can be done via Settings.

The update has not only added a few features, but has also removed a few others. Automatic Intelligence has been removed from the Google Analytics. It has been swapped with “automatic insights” which is delivered by Analytics Assistant. This is much similar to the Google Assistant on Google Allo. At the same time, it must be noted that other improvements will also be added in the Google Analytics in the next few months.

Are you a blogger? Do you use Google Analytics to view the statistics of your blog or app? Let us know about it in the comments section below. We’d love to hear from you.

Also read: Google and WordPress are serious about making web a better place.