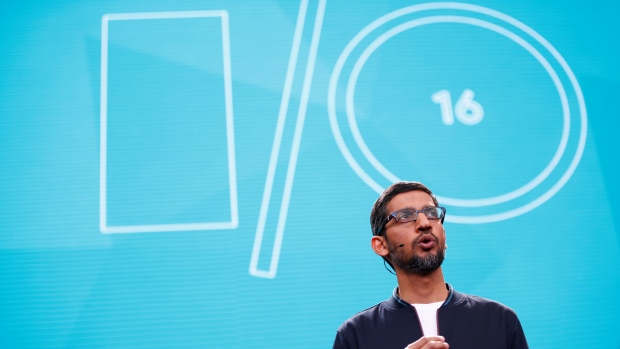 Yes you heard it correctly. It is not Hello. It is Allo. Google launched its new instant messaging app, Google Allo for iOS and Android Smartphones. It is more than just a place where you would chat with your friends and family, because, it is also a place where you would get answers as well. Trust me, you will not have to leave the conversation in order to ask Google a question hereafter.

Amit Fulay said, “We believe users are switching from app to app to get that information […] and the core of communicating with the people you care about gets lost in that deluge of information.” Therefore instead of Googling in the Google app, you will be to search within the Google Allo app.

There is also a smart reply feature that will predict and suggest replies for you based on the pictures and messages that you would receive. In general, all the communication will take place via the Google servers. But a separate incognito mode will allow you the end-to-end encryption.

Google already has a messaging app, Hangouts. It was said in the event that Hangouts will continue to be an important part of the company’s product lineup.