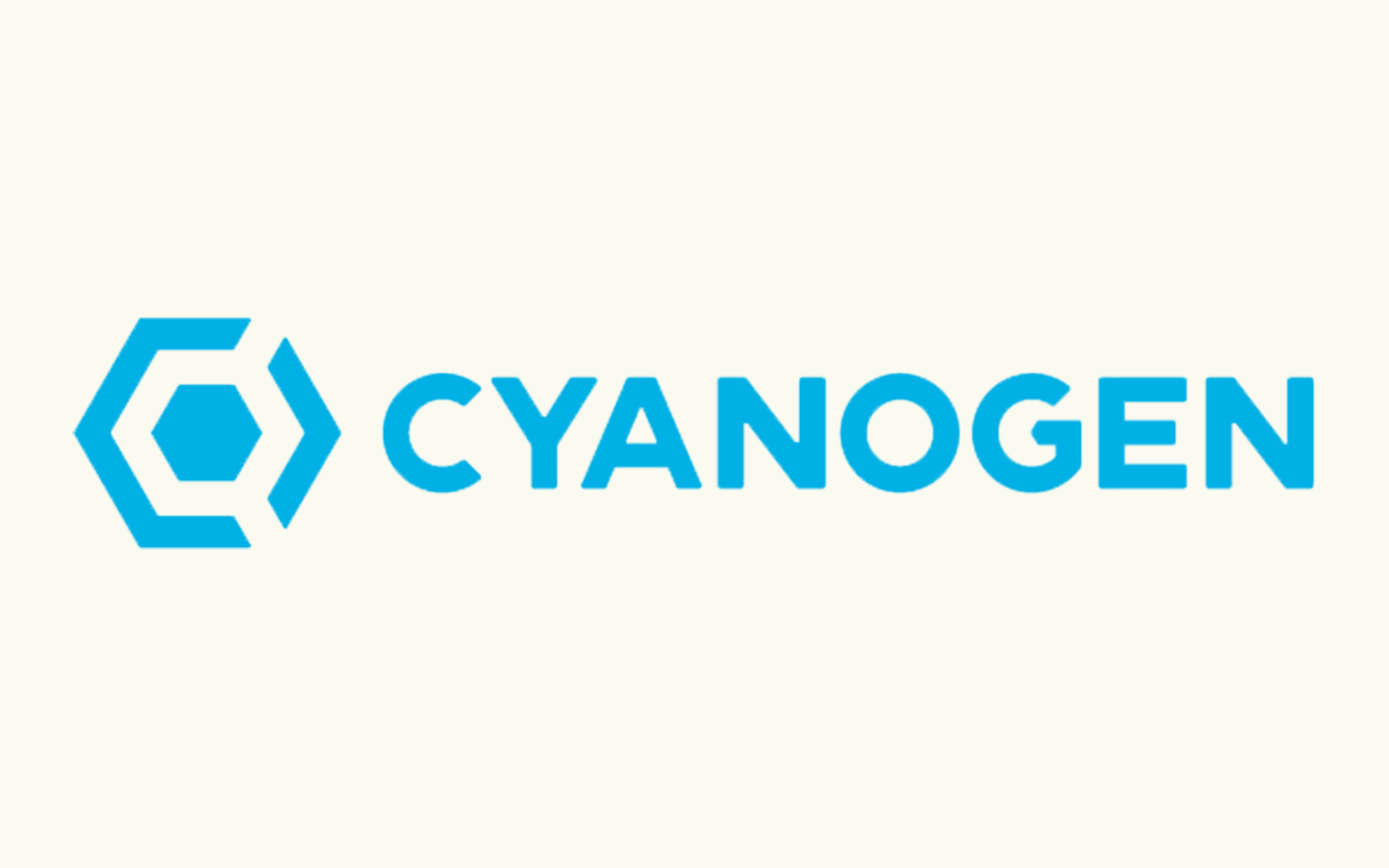 As expected, Cyanogen made changes in its organization. Kirt McMaster, the co-Founder of Cyanogen will be the new Executive Chairman and the company’s ex COO Lior Tal will be handling the role of CEO by joining the Board of Directors. One of the other co-founders, Steve Kondik will be taking the role of Chief Science Officer. Besides the leadership changes, Cyanogen also announced the Modular OS program which is an expansion of its Mod initiative.

It means that the company is moving away from developing the complete Cyanogen OS stack and will instead focus on offering “dynamic MODS and modules” that can be used by the Android Smartphone makers to use them into their custom ROMS.

From the words of the new CEO, Lior Tal

“In keeping with our common mission of creating a truly open, collaborative and unrestricted Android platform, we are today announcing a new Cyanogen Modular OS program. It is designed to achieve the original objective of an open and smarter Android without the limitations of requiring the full Cyanogen OS stack and individual device bring-ups.”

Don’t miss: Everything you need to know about Cyanogen’s MOD platform

Cyanogen has also stated on its plans to venture into Artificial Intelligence cloud services under the current expansion plans. According to the company, the new Artificial Intelligence cloud services will be able to study the usage patterns all over Operating System and encourages the Smartphones to communicate in a contextual manner. But the company has not revealed anything on its future plans for CyanogenMod Open Source project.

Also read: Every MacOS user needs to know this trick