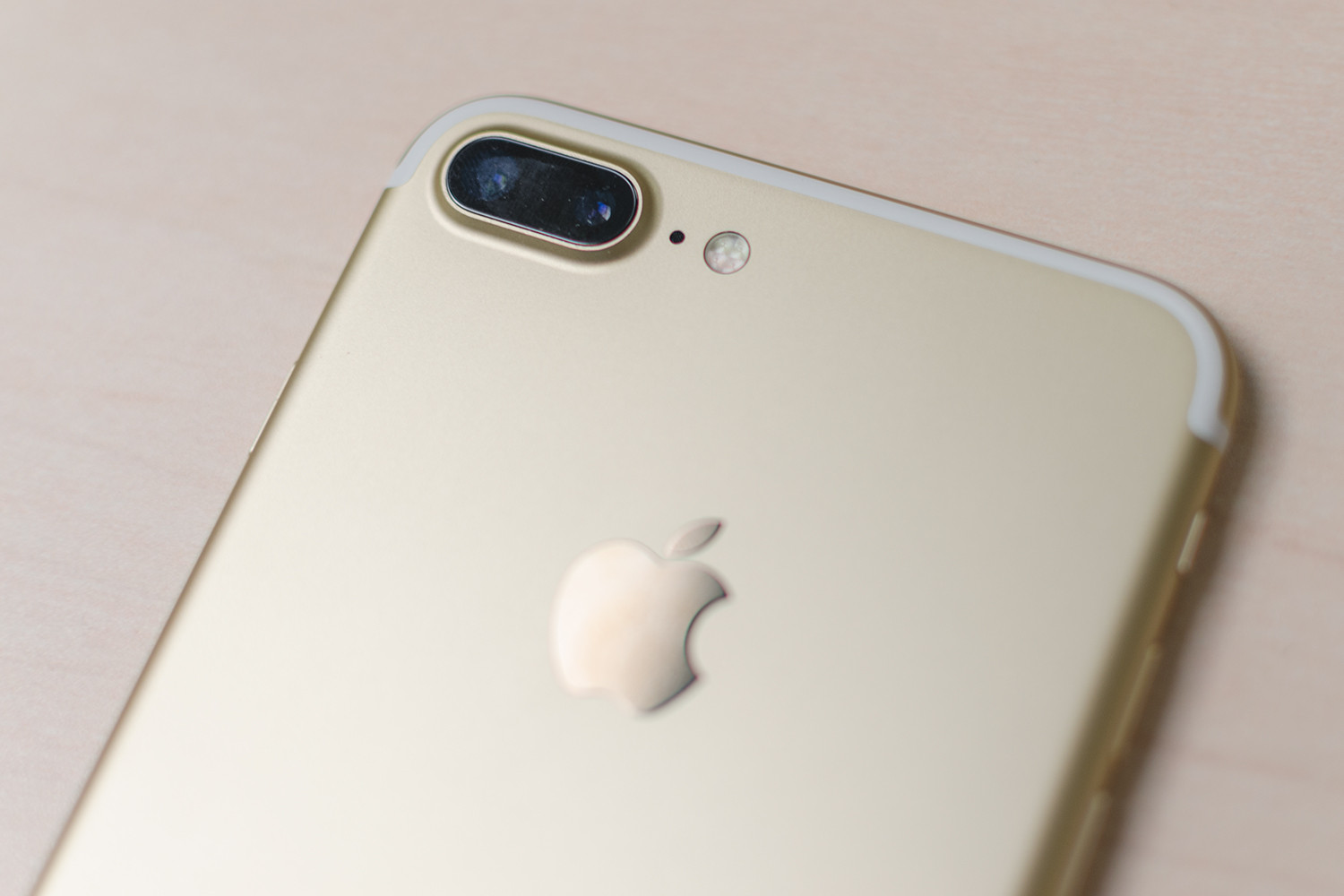 When every Samsung Galaxy Note 7 device burst into flames, the gadget freaks around the globe has lost trust in Samsung. Those events has resulted Samsung in a huge loss. Now, it looks like Apple is also going to follow the same path. According to a report by 7 News, an iPhone 7 exploded and it caused the customer who was using the Smartphone in a big loss.

Mat Jones, a surfer in Australia has said that he had left his iPhone 7 under a pile of clothes and went for surfing lesson. When he returned, he found his car filled with smoke and the clothes which were covering the iPhone 7 were burning. Jones is very sure that the iPhone 7 initiated the ignition. A large portion of the car was destroyed in fire.

However, there is no evidence as of now to claim that the iPhone 7 has caused the fire. The investigation is still going on and the Apple is aware of the happenings which led to the phone’s ignition.