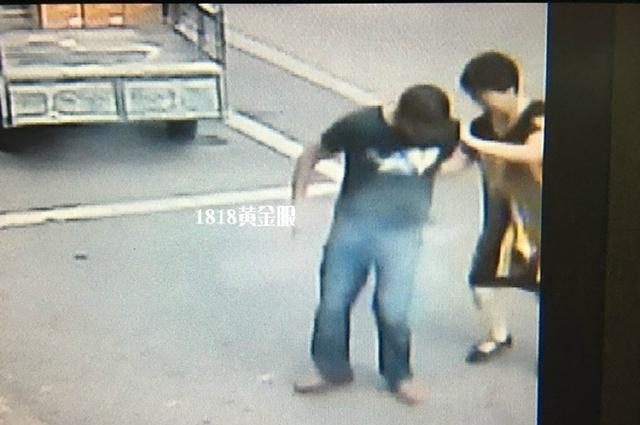 The past couple of weeks have not been safe in the Smartphone world. The Smartphones are getting exploded one after the other. The issue was occurring only in the Galaxy Note 7 devices in the beginning. A few days ago, a user faced a similar issue with the Samsung Galaxy S7 Edge and now the Xiaomi Mi 4C has been added to the list of exploding Smartphones.

A few days ago, Xiaomi Mi 4C exploded in the back pocket of a user causing him three degree burns near his hips and the whole incident was captured in a CCTV camera. It looks like the damage was caused due to the battery of the Smartphone. Back in July, a Xiaomi Mi4i had also exploded in an office in India while charging, but nobody was hurt back then.

Don’t miss: How to check whether you have got a safe Galaxy Note 7 this time?

It seems like that the current days are not good for the Smartphone users and exploding incidents are giving sleepless nights to the Smartphone makers. However, the best way to avoid situations like this would be to educate ourselves on every single component in our Smartphone. In that, we can make sure that we are not buying grenades.