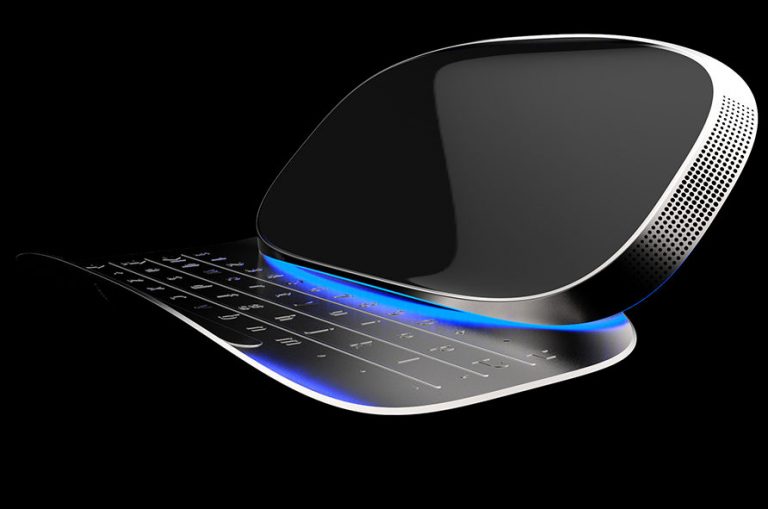 Turing Robotics Industries (TRI) is known for introducing gadgets with crazy specifications. The company has announced its latest upcoming Smartphone, Turing Monolith Chaconne. And guess what, the specifications of this device will drive you crazy.

It has a 60 MP primary camera with triple lens, iMAX 6K and a 20 MP dual selfie cameras. The device supports A.L.A.N and 4 nano SIM Cards. The Smartphone will rely on a 120Wh battery with 2400mAh hydrogen and 3600mAh grapheme fuel cells.

TRI had earlier announced Turing Phone Cadenza. The company is currently focusing on strengthening its presence in Finland and Salo to build prototypes for its upcoming gadgets.

Also read: 5 things that you need to know about the iPhone 7 launch