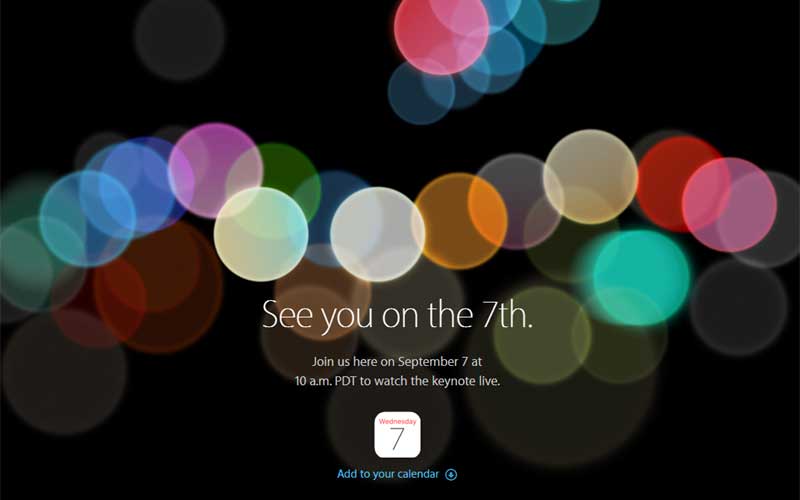 iPhone 7 is going to be launched in less than 24 hours. The speculations and rumours surrounding the device have been emerging for the past few months. We will come to know which of them are rumours at least by the end of the day tomorrow. However, we have listed around 5 things that you need to know about the iPhone 7 launch.

iPhone 7 is likely to be launched in India before Diwali. India currently stands next to only China in terms of Smartphone usage. And no wonder, the company is considering India as a high priority. So, think twice before you plan the Diwali budget this year.

Don’t worry if you’d drop your iPhone 7 in the water as it will be resistant to water.

Venue of the launch

iPhone 6 has satisfied every professional photographer with a few of them using the Smartphone to take wedding photographs. iPhone 7 will certainly be better than iPhone 6 with 12 MP front and back cameras

If all the rumours are true, iPhone 7 is going to be 1 mm thinner. This will eliminate the traditional 3.5 mm jack and it will be interesting to see if how this decision would still attract the users to buy an iPhone.

The details mentioned above might not be true. Because the Apple has officially not confirmed any of the details that have been speculating around in the gadget world yet. However, do not worry. You will have all the details of the device handy in the next few hours.