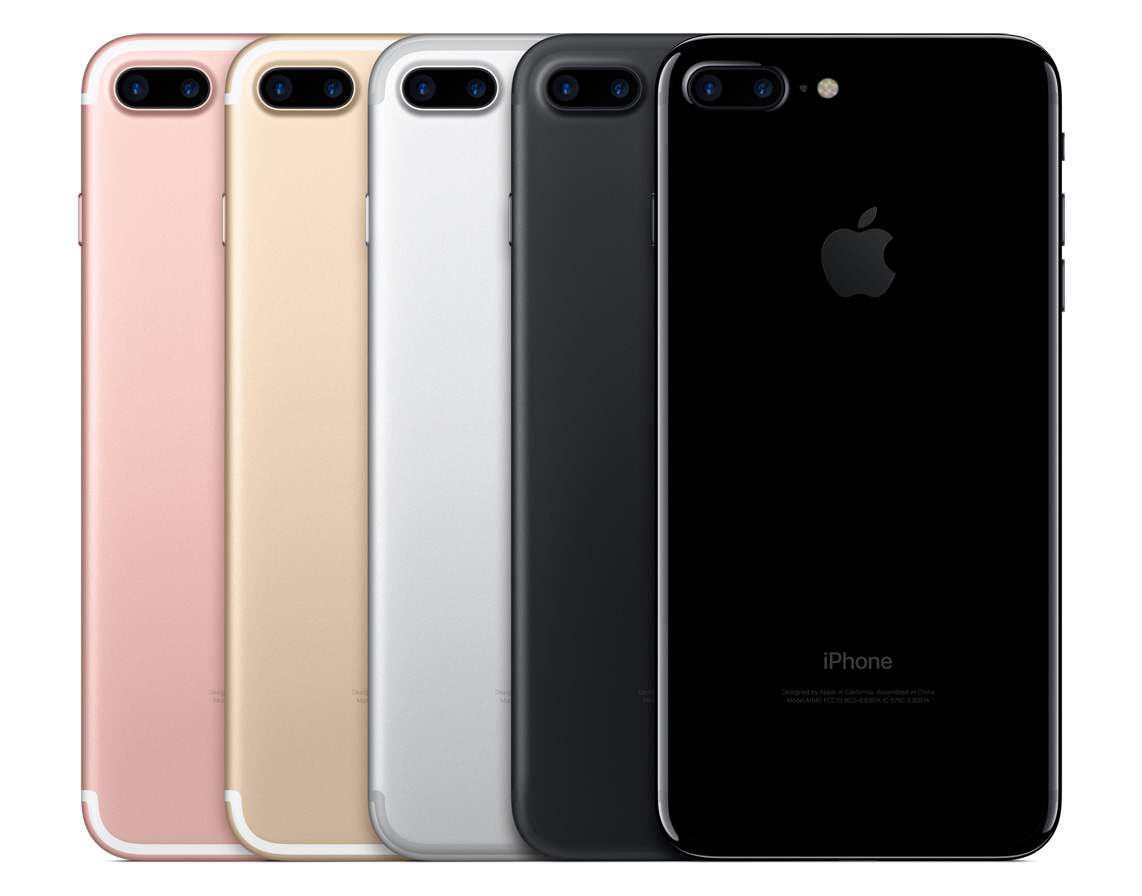 Apple announced the company’s latest Smartphone, Apple iPhone 7 at an event in San Fransico. The latest iOS device is water and dust resistant, has removed 3.5 mm audio jack and a new home button with fingerprint sensor. Let’s have a look at the specifications of the Smartphone in detail.