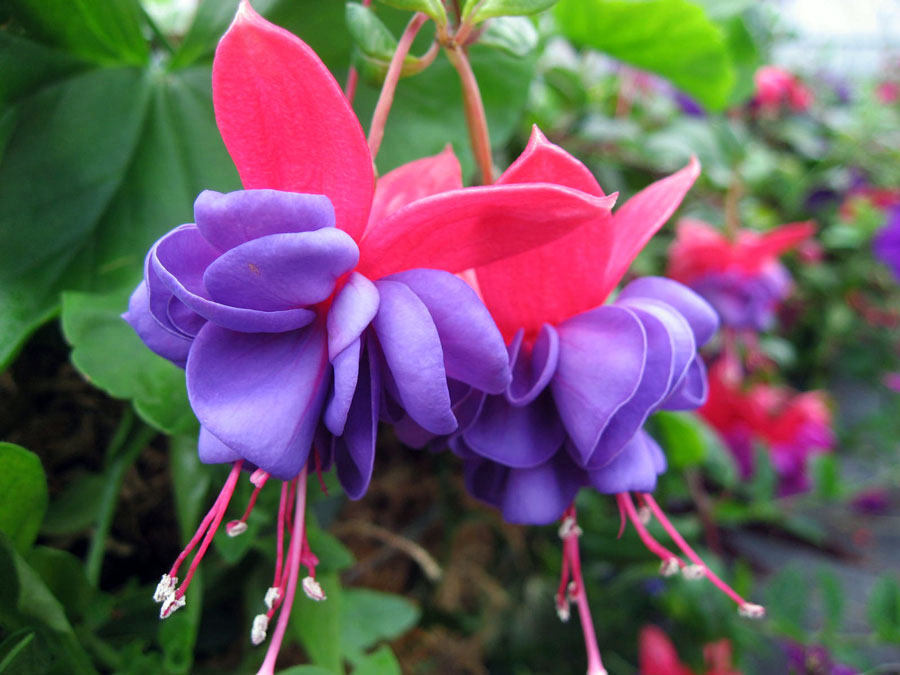 Google is working on a new Operating System called Fuchsia and the results of its early development are currently available on Github. It means that you can even compile and run the OS if you have the guts. The new Operating System is said to be aimed at devices that depend on Internet of Things (IoT).

Unlike the other Operating Systems from the company such as Android and Chrome OS, Fuchsia does not depend on any Linux Kernal. Instead, the new OS depends on something called Magenta. The OS if it ever releases is expected to work fine in any embedded devices from cars, traffic lights to PCs, tablets and Smartphones.

The act of developing a next generation OS shows that the company is a step ahead than its competitors. The world needs something like Fuchsia at present to connect all the devices and bring true convergence across everything in the gadget kingdom. Let us know your views on this brand new upcoming Operating System. We’d love to hear about it from you in the comments section below.

Also read: Google is working on making Swift the primary language of its Android Operating System