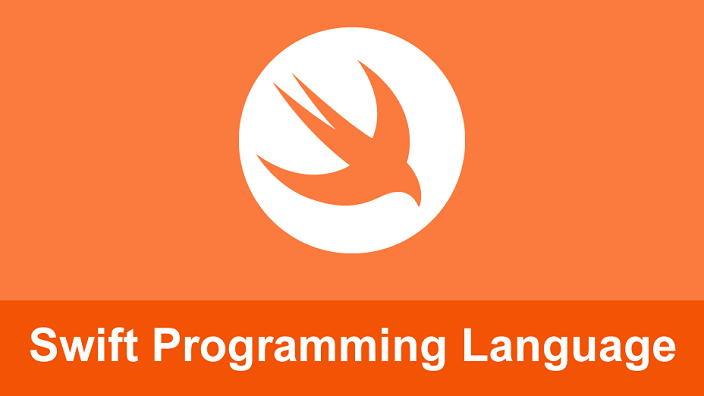 Apple surprised everyone at its WWDC 2014 conference by introducing Android Swift language. This is the new programming language that was made Open Source by the end of last year. Reports are now emerging that the Google is working on making Swift the primary language of its Android Operating System.

Don’t Miss: Cortana Android gets a redesign and a bunch of new features

If anything such that occurs, it will be easy for the developers to create the apps in both the platforms. Currently, the Android apps rely on Java programming language. So, even if Google chooses to use android Swift, we can expect the company to use Java as well initially till all the apps migrate to Swift.

Oracle, who owns the Java programming language at present has recently seek $9.3 billion from Google for using the Java APIs in the Android Operating System. We can assume this as the major reason behind the company’s current considerations.

However, moving the Android to Swift might take a few years as the Google will have to consider and overcome a lot of technical hurdles. Both Google and Apple haven’t commented on the matter so far.

Last year, Uber and Facebook held talks in London to discuss on how they could use the Google android Swift to expand their business. Swift has therefore impressed the tech giants, not just because it is made by another tech-giant, but also because of its features and the Open source availability.

You might also like our NEWS section that contains exclusive articles latest update on technology. Trust me, you will be glad that you paid a visit there.