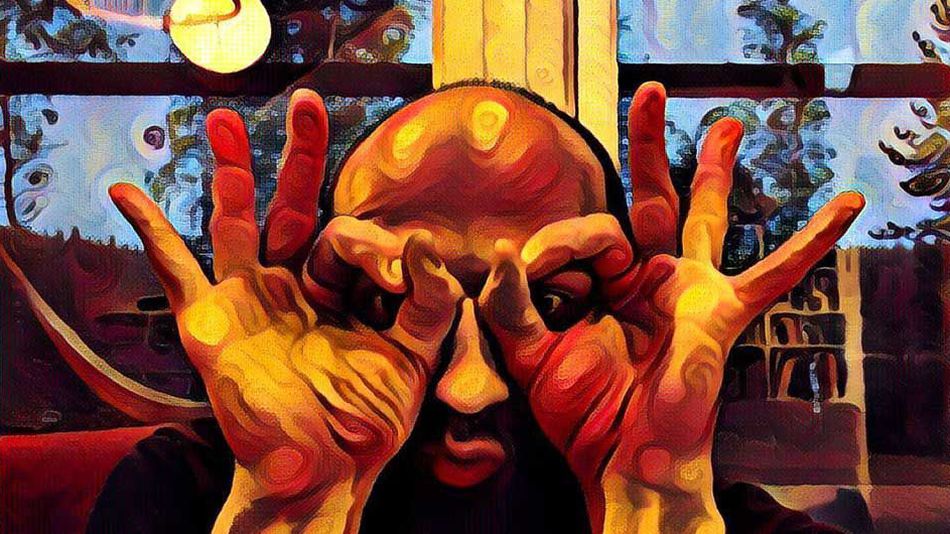 The Prisma app was the buzz word in the app world before the launch of the game, Pokemon Go. The Prisma app allowed the users to edit the photos in a whole new different way and the people around the globe were trying their hands on the app. However, the current buzz surrounding the Prisma App is that it is over capacity. The company announced, “Prisma is over capacity”.

The makers of the app went on to promise that the server issues will be sorted out in the next few days. This is going to be a huge opportunity for the apps such as Instagram to gain back the spotlight.

Prisma app was initially launched for only iPhone users. Later a beta version went live for the Android users and the stable Android version of the Prisma app is also available now.

The users are facing issues such as slow processing time already in the app. So, this server problem will certainly lead to a few uninstallations of the app by the users.

Let us know if you are happy with the time the Prisma app takes for processing images. Share us your experience in the comments section below. We would love to hear from you.