The next generation telecommunication technology is already referred to as 5G and the four leading telecom operators Verizon, AT&T, T-Mobile and Sprint are very serious about it. But, do we really need 5G?

As far as the comments on 5G by T-Mobile is concerned, they are expected to be the first carrier to launch 5G. The technology is expected to deliver a speed of up to 10 Gbps, it means that you can download a 1.25 GB of data in just second. There’s definitely going to be a lot of timesaving when compared to a 300 Mbps 4G LTE connection, but this doesn’t answer whether we really need 5G.

It is true that we will always opt for faster connections. The platforms such as Netflix recommends to use a 25 Mbps connection or more to stream 4K UHD video. Even a 3G HSDPA+ can help you to get the 4G speeds that are now being promised by the telecom carriers.

However, by using 5G, you will get a faster connection with response times as low as 1 ms which means that besides loading the content in the app quickly, the window that connects your phone to a server will also drop. Certain experts are of the opinion that the same can be done using the 4G LTE connection as well.

It is still very early to comment on whether we really need 5G networks? Let us anyways know your views on the need of 5G networks in the comments section below. We would like to hear from you.

Also Read: Google is working on making Swift the primary language of its Android Operating System 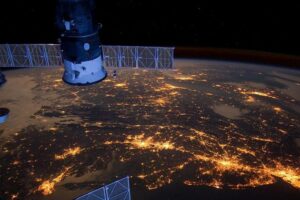 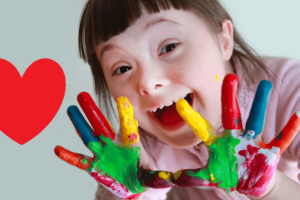