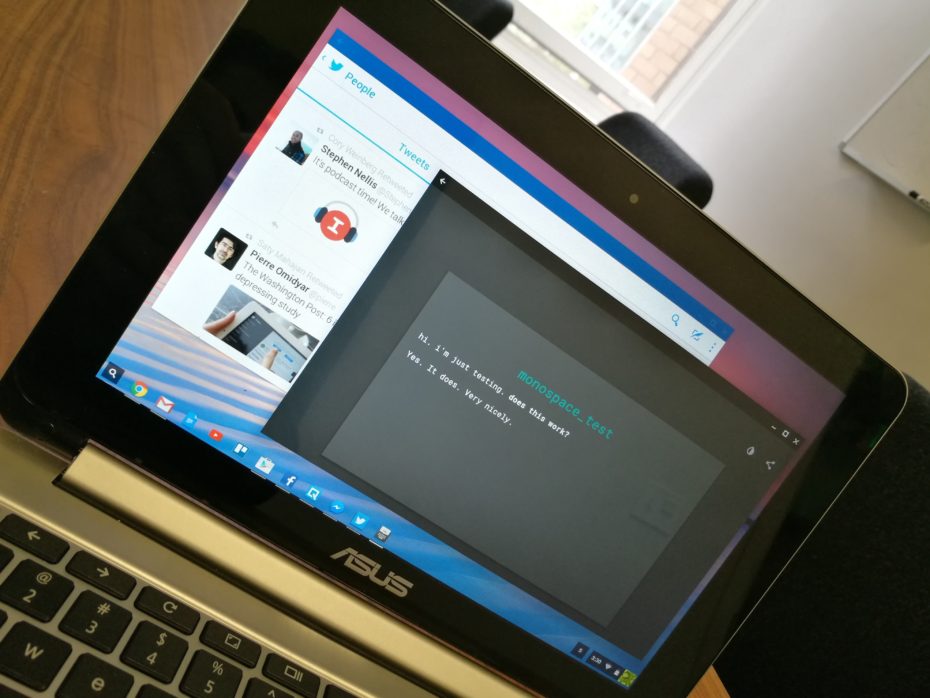 As per a Reddit thread, although the latest update has been installed, the support for Android apps are not available in the other two Chromebooks that were expected to be around mid-June. If you own a Chromebook Flip, the testing of the apps will take place by switching on developer channel of Chrome OS.

All the apps are expected to work fine in the system. But there is feedback among users that certain apps aren’t working fine. In some cases, the app doesn’t work at all. However, we can expect the Google to overcome all the defects in the upcoming updates.

Let us know your views on the availability of Android Apps in Chromebook in the comments section below. We would love to hear from you.