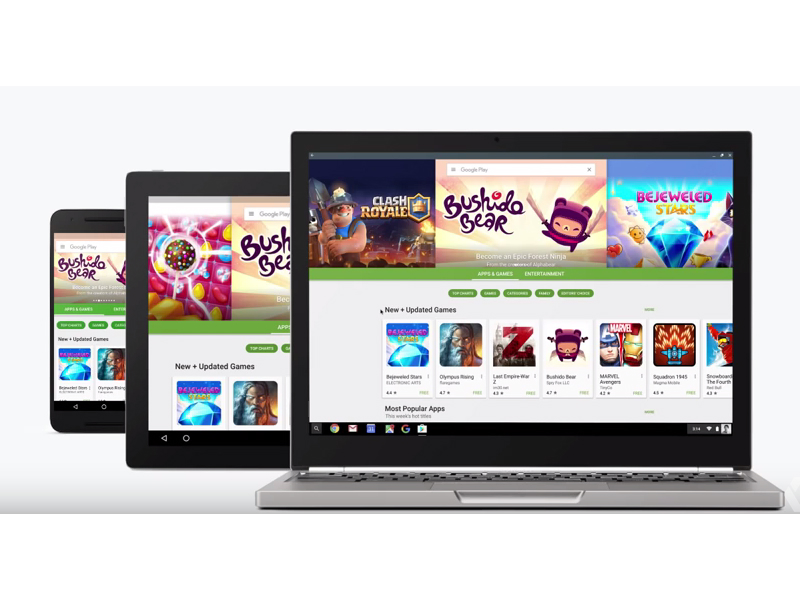 Google had announced at its I/O 2016 event that Chromebooks would soon support Android apps in addition to the support for Google Play. It means that all the apps that are available in Google Play will be available in the Chromebook as well. Google demonstrated how it works via a video to the developers at the conference. The video has now been uploaded on YouTube to help everyone understand the process.

The company has also listed around 50 Chromebooks that are all set to get Android support for the rest of the year. Several Chromebooks from HP, Toshiba, Acer, Asus, Lenovo and Samsung are also in the list.

What do you think about the integration of all Android apps in the Chromebooks? Do you think it will fetch the users from other operating systems? Let us know your views in the comments section. We would love to hear from you.