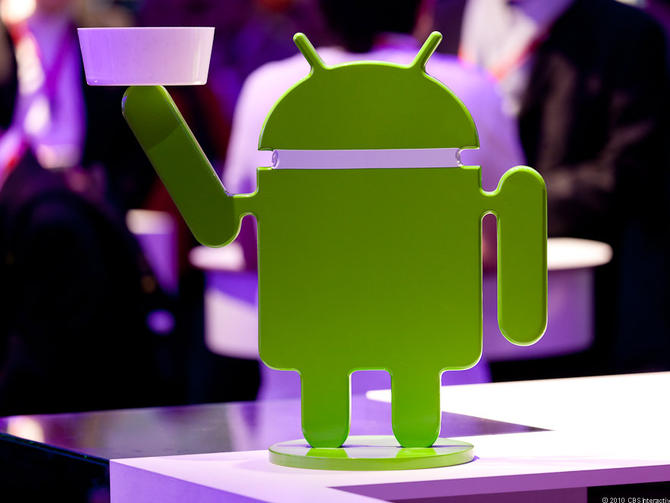 Android Security Rewards Program, an initiative by Google to safeguard its Android Operating System was launched in June 2015. There were no prior announcements by the company regarding the rewards. So, it was assumed that nobody would receive the promised amount as a reward. Therefore it must be quite shocking to know that around $75,750 was paid to a researcher for 26 vulnerability reports. Google posted in its blog on Thursday.

The loopholes in the security will allow the hackers to obtain the sensitive data in illegal ways. It is known that the FBI had reportedly paid around $1 million to hack an iPhone that was used by Syed Farook, the shooter who is responsible for San Bernardino terror attack.

Do you think that the security challenge method followed by the companies will help their applications and software products to be secure? Let us know your views in the comments section below. We would love to hear from you.

Also Read: How to enable one-handed mode in Google Keyboard?