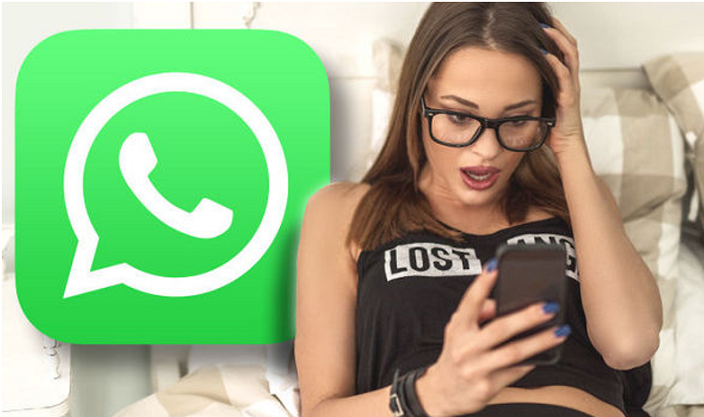 Brazil has become the land of ban for WhatsApp. Back in December last year, the hot WhatsApp news was that WhatsApp service was banned for 48 hours after the company failed to provide the details regarding a drug case in court. This time, it’s no different. As per latest WhatsApp update the services of WhatsApp banned in Brazil again for 72 hours, because the WhatsApp message conversations are encrypted.

Coincidentally, the same judge had earlier signed for an arrest of a Facebook executive in March.

What do you think about the WhatsApp banned in Brazil? Let us know your views in the comments section below. We would love to hear from you if you are going to install WhatsApp or going for WhatsApp upgrade.