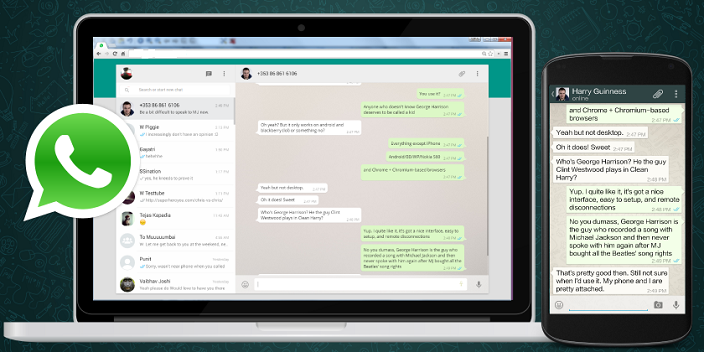 It seems like WhatsApp is looking forward to expand its services to the desktop devices. The popular messaging app is reported to be working on building desktop apps for Mac and Windows Operating systems.

WABetaInfo, a twitter account that updates all the latest happenings about the WhatsApp reported the news with a screenshot. In the screenshot, you can clearly see the “Download for Windows” and “Download for Mac” buttons. 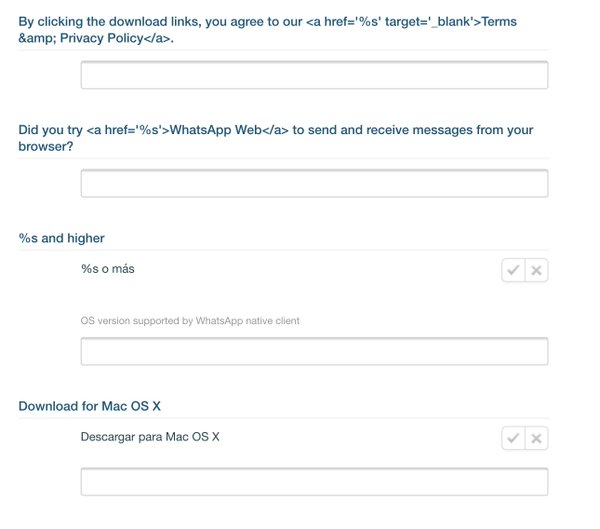 However, the WhatsApp has not confirmed the rumors yet. But the possibility of the news to be true is very high as the WhatsApp has been adding a lot of updates lately. The app has its services spread across platforms such as Symbian, Nokia, Blackberry OS, Windows Phone and Android. It can be also be accessed via Web using web.whatsapp.com.

As the WhatsApp has over 1 billion active users per month, the company would definitely won’t mind adding more numbers to its list of users. Hence, we can assume this news to be true.

Would you like to have a WhatsApp for your desktop? Let us know your views in the comments below. We would love to hear from you.