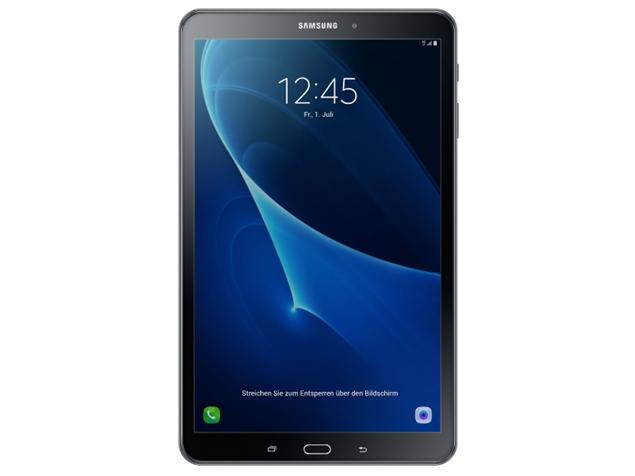 Samsung announced its latest tablet, Samsung Galaxy Tab A (2016) in Germany and other European Countries and is now listed in the company’s Netherland’s site.

There is no any news yet on whether when the gadget will be launched in parts other than Europe including India.

Also Read: Samsung overtakes Apple again as a smartphone market leader in the US