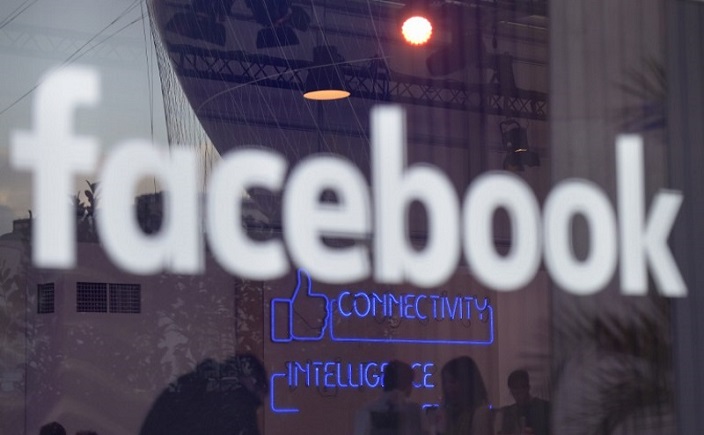 Several application in the past have come up with the concept of ephemeral messaging (the concept of disappearing messages). One such an app is Snapchat. The feature continued its ways to appear in several other apps such as BlackBerry’s BBM, WeChat and Telegram as well. It all looks like Facebook is going to bring the feature in its Messenger app very soon.

As far as the screenshot posted by iOSAppChanges in Twitter is concerned, the Facebook Messenger for iOS version 68.0 was noticed with “disappearing messages” in the chat window.

Messenger says in the chat window screenshot, “You turned on disappearing messages. New messages will disappear from this conversation 15 minutes after being sent.”

Another screenshot also reveals the feature to make the messages disappear in either 15 minutes or 1 hour or 4 hours or 1 day. Besides that, other screenshots also exposed the new options to share links and book a ride. All these features are yet to be confirmed though.

Although the Messenger app is available with the version v68.0 from the App Store, the users haven’t come across any of the new features yet. So, we can assume the feature to be tested only by a limited number of users.

Would you like to see this feature in your Facebook Messenger app? Let us know your views in the comments section below. We would love to hear from you.

You might also like our TUTEZONE section that contains exclusive articles on how you can improve your life using
technology. Trust me, you will be glad that you paid a visit.