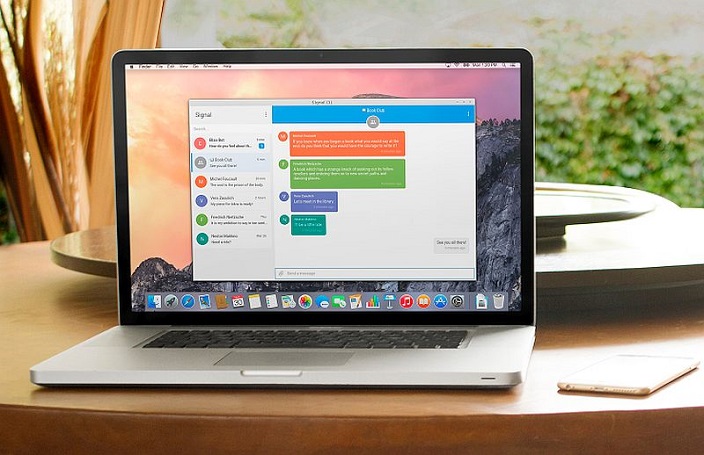 In December 2015, Open Whisper Systems showcased “Signal for Desktop”, a private messaging app for users. They initially launched the beta version of the Signal encryption app only to a selected number of users. The company has now announced that the app is now available for all the users.

You might also like: N Launcher, a new Launcher to bring the look of Android N to your Smartphone

Signal encryption app is actually a Chrome app that works like an extension in the browser. It is used in Chrome to link to any Smartphone in order to display all the incoming and outgoing messages in all connected devices. The description of the app in all the platforms boasts itself as an end to end encryption with features to embed encryption on private group, video, image and text message encrypted but it does not support encrypted email yet. The app is available to use for free and does not contain any advertisements in it.

The company said in a blog post, “We’ve refined the UI throughout the beta program to improve the look and feel of the app.”

Open Whisper Systems have the Signal for Desktop Messenger app in both Android and iOS platforms. The company described its privacy policy regarding the app in its listing on both Google Play Store and Apple iTunes Store. “The server never has access to any of your communication and never stores any of your data,” goes the listing of the app in Google Play Store.

Also Read: ShakeSpeak by SwiftKey allows you to type like Shakespeare